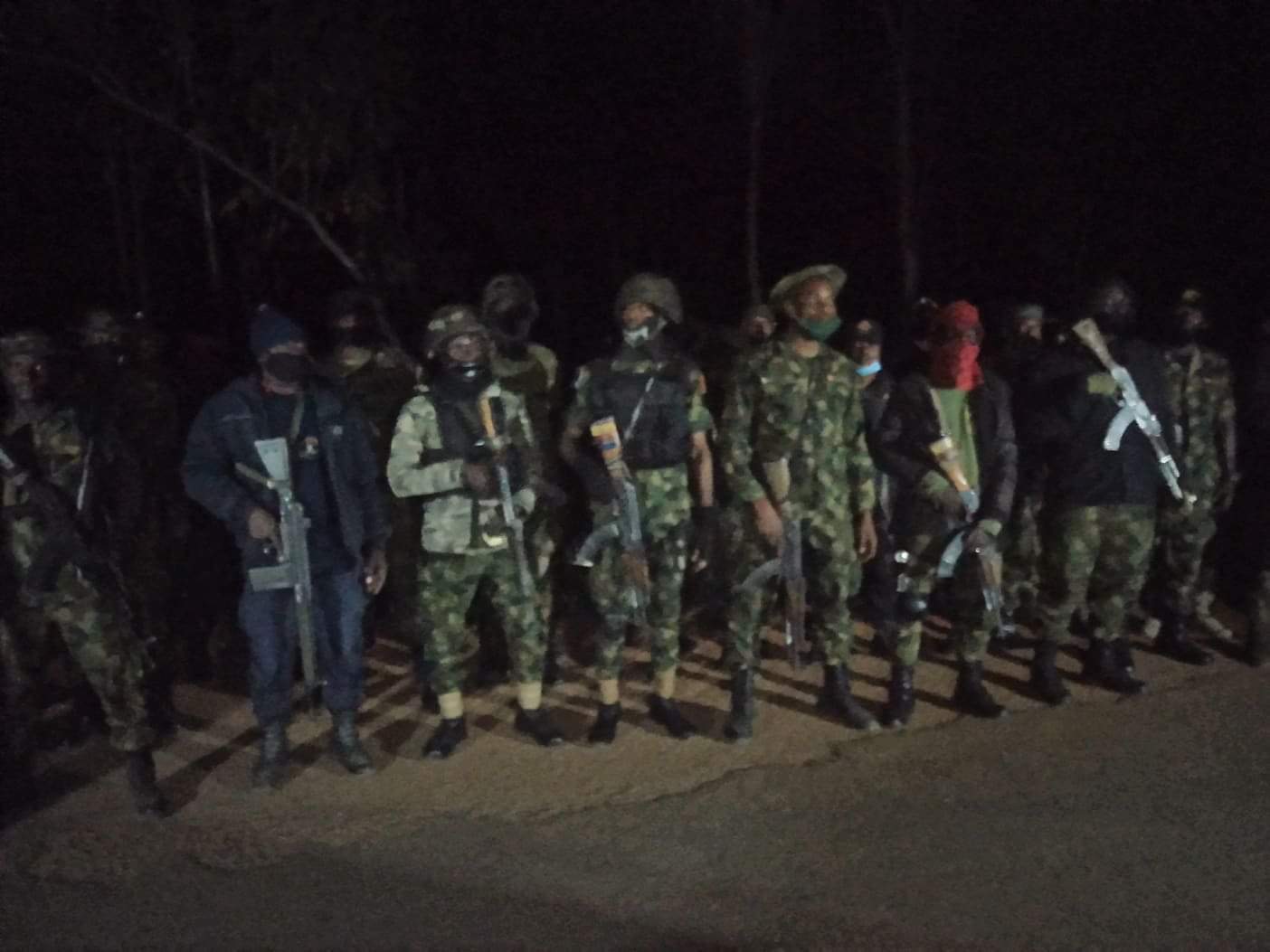 The security Outfit under the leadership of Maj. Gen. C. C. Okonkwo is deploying its personnel to curtail all forms of insecurity and criminal activities.

The special operation is said to be in compliance with the directive of the Chief of Defence Staff to sustain tempo and momentum to curb the menace of criminal activities within the Country.

The operation which commenced today is to be carried out with air support in order to wipe out bandits/militia men and other criminals within Operation Safe Haven Joint Operational Areas.

Law abiding Citizens of the mentioned areas are advised not to panic and to give the military personnel the needed cooperation to rid their communities of criminal elements who are threat to peace.

The operation is to serve as deterrent to other criminal elements and build confidence in law abiding locals. The personnel are to dominate and secure the areas.

Operation Safe Haven posited that the Operation is herculean as the criminal elements are being shielded by the people in the various communities.

The Outfit charged the people to furnish it with necessary information that will help it wipe criminal elements.

While flagging off the Operation in Miango Bassa LGA, Maj. Gen. C. C. Okonkwo charged the personnel to carryout the operation professionally and in line with the rules of engagement, clamp down on criminal elements, neutralize them and ensure no civilian is harassed.

He admonished them to counter all emerging threats and suppress the attacks.

He wished them success in the operation and God’s protection.

Maj. Gen. C. C. Okonkwo has reassured the citizens of Plateau State that the Outfit will do all within its capacity to restore peace and ensure a safer and secured society in its Joint Operation Area.