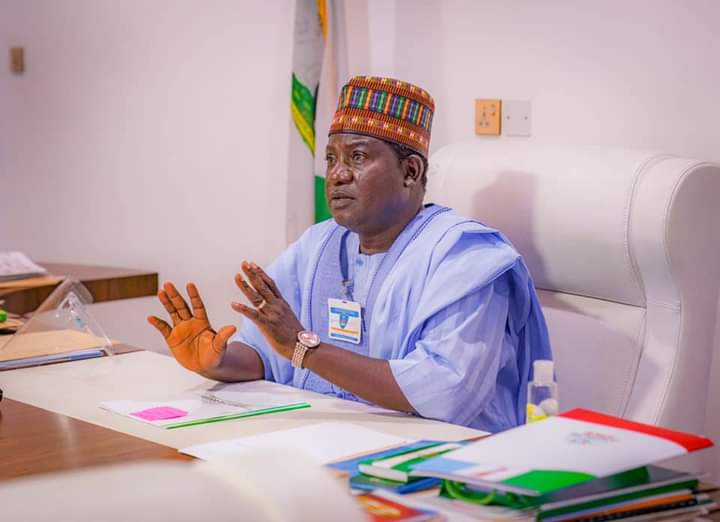 The Northern State’s Governors Forum says it is distressed and saddened by the spate of attacks and abductions particularly the reported abduction of some students, staff and families of the Government Science School, Kagara in Niger State by suspected bandits.

Chairman of the Forum and Governor of Plateau State Simon Bako Lalong in a statement signed by his Director of Press and Public Affairs, Dr. Makut Simon Macham condemned the abduction of the students, describing it as a heinous crime and another sad day in the history of the nation.

Lalong said this was another calculated attempt to further deprive the State and the northern region the chance to overcome illiteracy and poverty which is endemic due to the lack of education and other associated opportunities.

He said “We totally condemn the abduction of the school children who did nothing wrong than go to school to seek education. This is a sad and reprehensible act that must not be tolerated whatever the motive of the criminals. It is an act that further compounds the efforts to enroll more children into schools particularly in the Northern region where illiteracy is very high and enrolment is gradually appreciating after sustained efforts by Government and development partners.”

Governor Lalong said the quick action taken by security forces to ensure the safe return of the abductees is reassuring as he sympathized with the parents and families of the victims, urging them not to lose hope even as they go through this traumatic period. He asked Nigerians to rally round the distraught families and support the security forces with useful information that will ensure that those behind this unfortunate development are apprehended and brought to book.

He said the Northern Governors will collectively work in solidarity with their colleague Governor Abubakar Sani Bello to not only ensure that this present situation is resolves swiftly, but bring to an end this unacceptable spate of banditry and destruction of lives and properties that is affecting the State, other parts of the region and the nation at large.