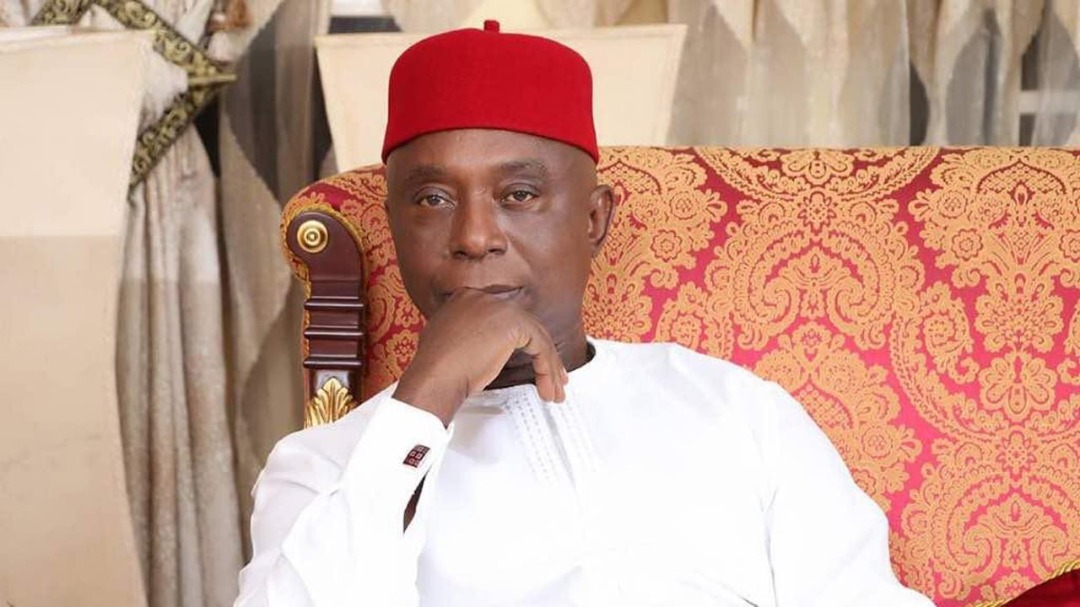 A few days ago the social media and blogs were awash with the comments made by Billionaire Prince Ned Nwoko following the recent Twitter ban by President Muhammadu Buhari.

You will recall that the Billionaire while speaking at a June 12 lecture organized by the Correspondents Chapel of the Nigeria Union of Journalists (NUJ) Abuja Council, made comments expressing his support for the ban of Twitter in Nigeria

However, the former member of the House of Representatives Ned Nwoko, went on to make valid claims on his support for the suspension.
Ned Nwoko said “On the current issue with Twitter in Nigeria, I wholeheartedly support the position of the Federal Government,” he said.

Explaining further Nwoko said some of his reasons for supporting the suspension of Twitter in Nigeria include allowing the Federal Government press for terms such as the creation of a physical Twitter office in Nigeria where customers can make complaints; and allowing the government to regulate information that should not be in the public space, among others.

Further giving a reason for his support of the Twitter ban in Nigeria, Nwoko stated that the social media platforms must pay taxes to governments and provide employment for some Nigerians for the over 100 million population that subscribed to their services.

Recall the Buhari-led government had announced the suspension in a statement issued in Abuja on June 4, citing the “persistent use of the platform for activities that are capable of undermining Nigeria’s corporate existence”.
The suspension came days after Twitter removed a post by President Muhammadu Buhari which it said violated its rules.

Hon Prince Ned Nwoko stressed that social media platforms must pay taxes to governments and provide employment for Nigerians, especially youths out of the millions of people currently using the platform.