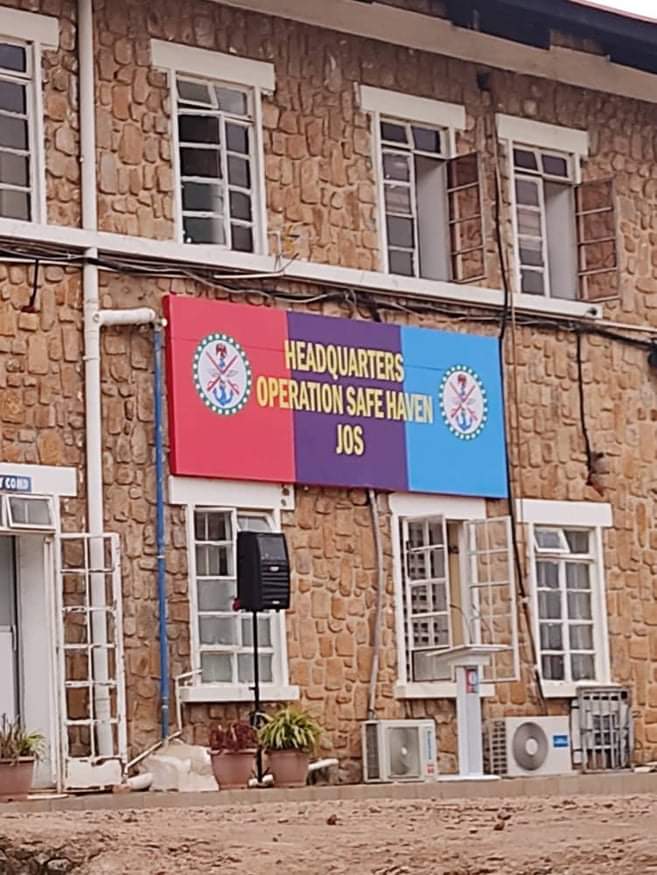 The Commander Operation Safe Haven, Maj. Gen. Ibrahim Ali has constituted a board of inquiry to unravel those behind the alleged killing of a Commercial Taxi Driver, Mr Abdullahi Karafa by personnel of the security outfit deployed at Farin Gada Jos North LGA, Plateau State.

Mr Abdullahi Karafa was said to be thoroughly beaten which led to his untimely demise during the Curfew hours by a security personnel of the Operation Safe Haven.

Upon receiving the report of the alleged murder, the Commander immediately visited the family of the deceased to sympathize and empathize with them over the misfortune.

The commander assured that those who would be found culpable will be made to face the full wrath of the law.

Operation SAFE HAVEN reiterated that troops deployed on the plateau were always warned to conduct themselves in the most professional manner in line with global best practices and respect for the fundamental human rights of the citizenry and strict adherence to rules of engagement and said any act short of this is condemnable and unacceptable by OPSH.