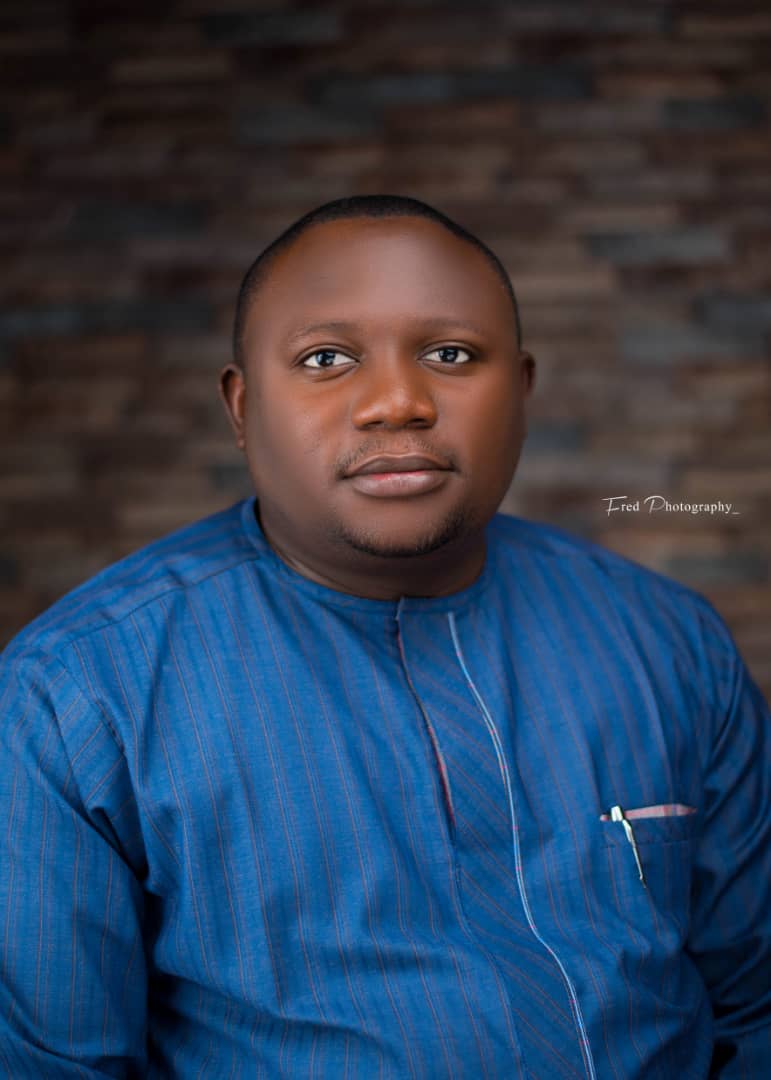 A Youth Activist and Medical Expert from Plateau State has decried the unabated attacks and killings of innocent citizens in Plateau State, North Central and Nigeria at large.

The Youth Activist posited that most of the killings were avoidable if information made available on the attacks were taken seriously by those saddled with the responsibility of protecting lives and property of the citizenry.

“The unprovoked attacks on innocent and unarmed citizens must stop”

“These senseless killings and wickedness must be addressed immediately” he said.

Dr. Chomo charged President Muhammadu Buhari and the Executive Governor of Plateau State, Rt. Hon. Simon Lalong to rise up to the occasion, demonstrate the will power and fulfill their paramount constitutional duty of protecting the citizens as well as their property.

His call is coming after the attacks that occurred at Danchol (Sabon Layin) in Kuru District Jos South LGA that left 12 persons dead while 5 persons sustained serious injuries from gunshots.
Similarly, two persons were murdered in cold blood at Zogu Miango Bassa LGA while Byei and Kum Villages of Riyom LGA were attacked simultaneously though with no casualty.

The Activist called on the security personnel to intensify its efforts and be more proactive if their mandate to achieve a safer and secured Plateau State is to be attained.

He called on the citizens to be security conscious and always be at alert as well as report suspicious persons and movements to the appropriate quarters.

Plateau Killings: PIDAN Charges Various Organs of Government to Put up Strong Security Measures to Safeguard the Citizens of the State