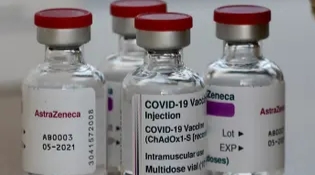 Gunmen have abducted students of the Federal College of Forestry Mechanisation in Mando area of ​​Kaduna State.

“They were abducted last night, we have no details of the number of students,” ASP Jalige said.

He said the Police was working with the Nigerian Army to trace the kidnappers and rescue the students.

According to the BBC, a witness said half of the female students were taken but not a single male was abducted.

This is the third major attack on a school in Nigeria in 2021.

Jangebe Abduction Will Be The Last – Buhari