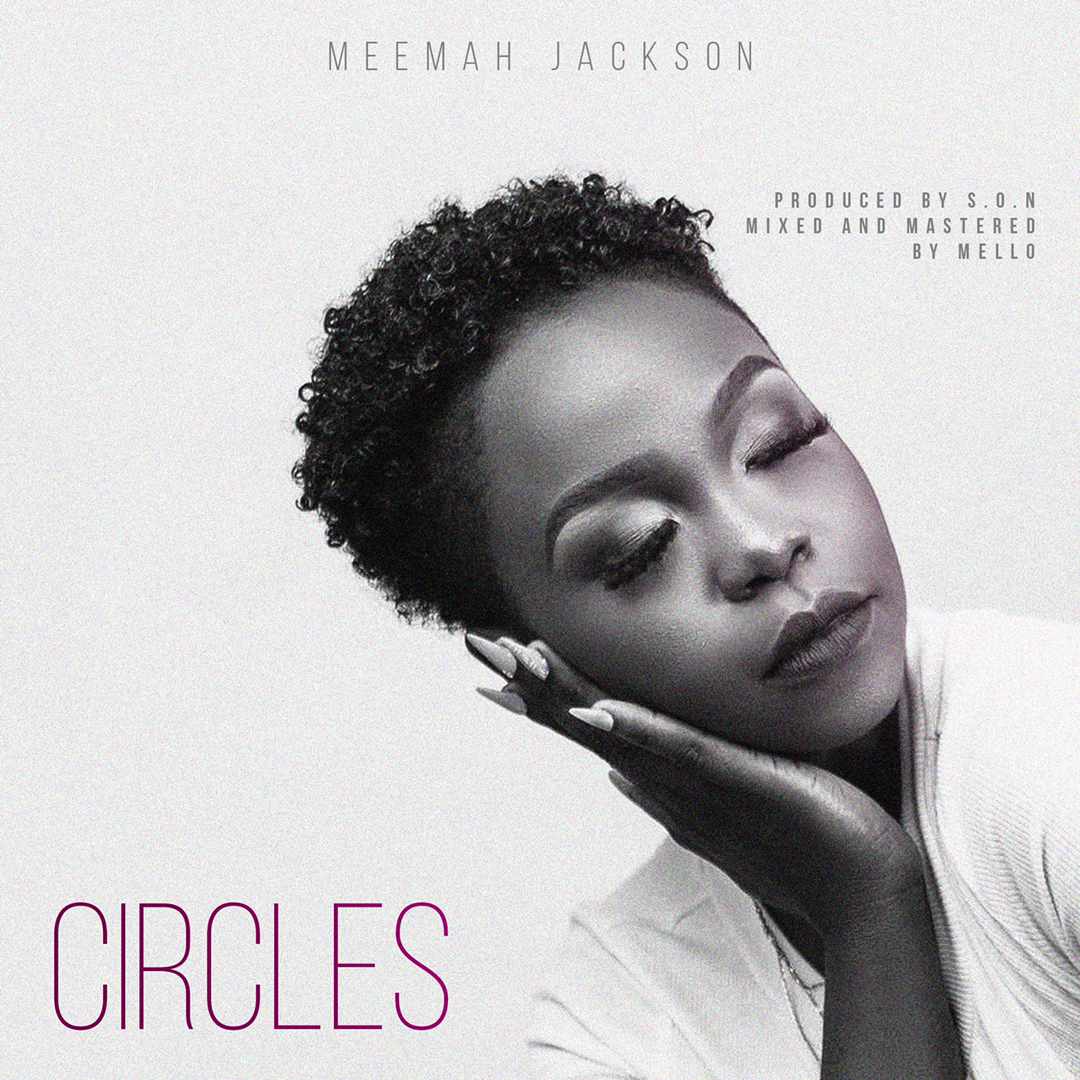 Aside from her melodious freestyles, Meemah’s works reveal her passion. Even before she went professional, she had already been known as a music artiste, who freestyles effortlessly.

On the story behind her latest song, Circles she said;Let me give a short story

So there was a time in my life that I thought every girl I saw with something that looked expensive or really cheek was a runs girl. It was impossible to believe a girl could look really good without a man funding.
Then after a while I was in a conversation that had to do with the-same ideology I had,but this time,my friend was the center of discussion and I knew my friend wasn’t sleeping with men for the sake of money, she just had grace and she was a fine girl and that got to me. I imagined myself talking about other people wrongly.
Yes some of these girls do the runs but our stories are different, I am not justifying this habit, I’m saying whether a person makes legit money or money “YOU THINK IS EASY” it’s best to focus on yourself and make yourself valuable.
Funny thing is,we want to be seen with this type of people and have what they have, but because we can’t,we gossip.
See eh, I won’t lie, the gossip I’ve involved myself in eh, I’m not proud of it and I wish things were different but I forgive myself and I’m still working towards it daily but I want people to know that not everything you assume is valid and your business.
This story inspired a song , and it’ll be out next week Friday, the 29th of this month so ANTICIPATE!!!!. It’s my favorite song from Meemah Jackson and I’m sure you’ll love it too.

Listen below and drop your comments

IT’S TOO LATE TO GO BACK, WE BURNT THE SHIP ALREADY