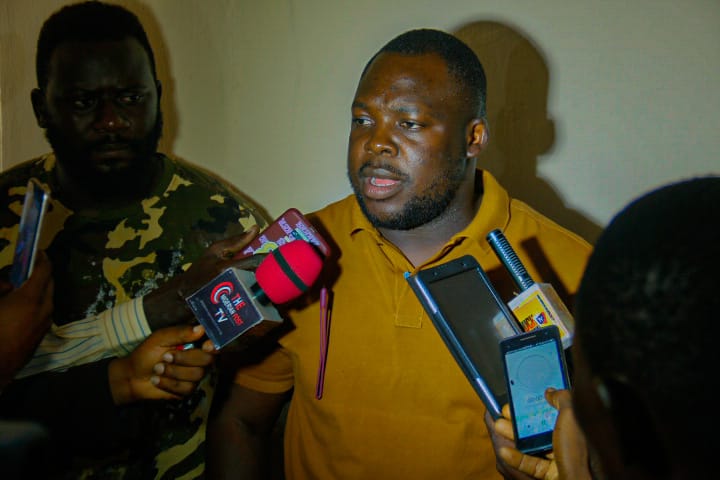 The candidate of the Peoples Democratic Party (PDP) Hon Ziphion Terkop Chrysanthus has described his victory at the just concluded primary elections for House of Representatives as a victory for the constituents of Pankshin/Kanke/Kanam Federal Constituency.

Hon Ziphion made this known in a thank-you-message to delegates, stakeholders and teeming supporters for entrusting him with their votes and support in giving him the mandate of the PDP for the Constituency.

Hon Ziphion noted that he is ready to get to work and win the general elections in 2023 in order to implement his plans for a better Pankshin/Kanke/Kanam which constituents crave for.

He called on all to support and move with him in the direction of hope and dignity so that all plans, actions, strategies, and visions intended toward winning the general elections are implemented practically in the sacred interest of constituents.

Hon Ziphion expressed optimism that the future looks brighter than ever before, stressing that his priority is to advance the course of the people of Pankshin/Kanke/Kanam Federal Constituency and deliver on promises.

He urged his supporters and indeed the people of the constituency to roll up their sleeves and get to work, stressing that they can count on him to lead them to victory. He added that he will never take the support of the people for granted.