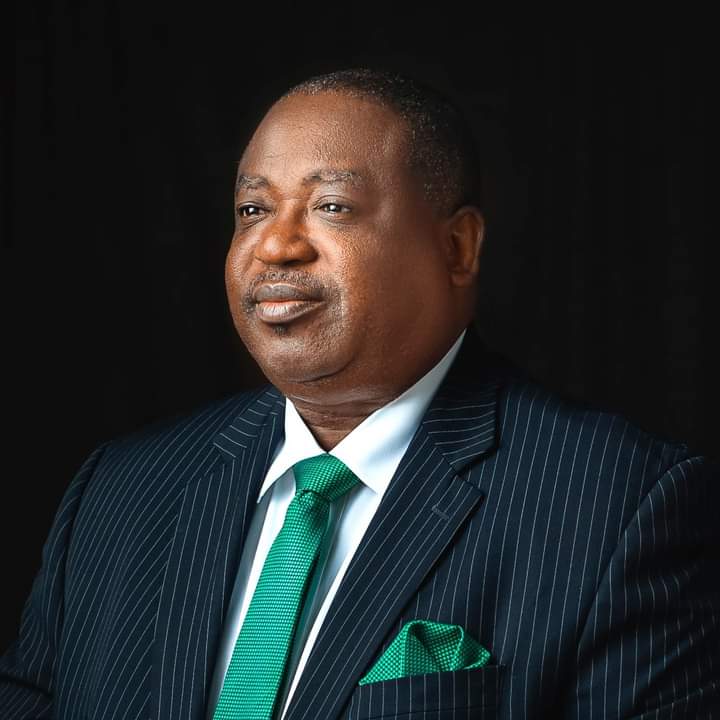 In a keenly contested gubernatorial Primaries held on Wednesday 25th May, 2022 with Thirteen Aspirants, the former Executive Chairman of Mangu Local Council, Barr. Caleb Mutfwang has emerged the flag-bearer of the People’s Democratic Party (PDP).

In his remarks, Barr. Mutfwang appreciated the party for choosing him to fly its flag and promised to carry all along as well as provide credible leadership that will regain the lost glory of the State.

Full results of the election can be seen below:

Earlier, Da Yakubu Pam Jack, Dr. Timothy Golu, Hon. Latep Dabang and Pastor Vincent Nanle stepped down but reiterated their commitment to ensuring the party emerge victorious at the 2023 general elections and beyond.