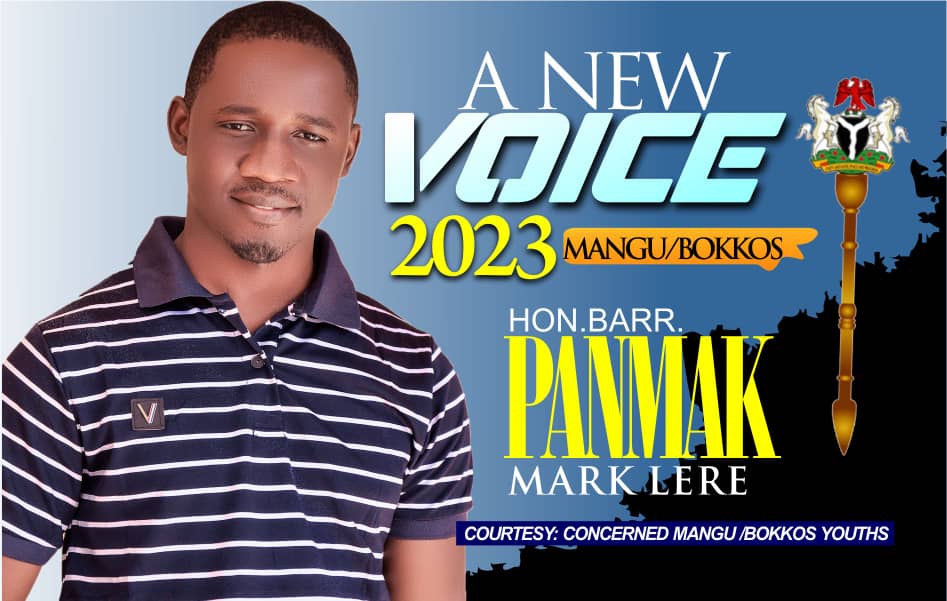 From your profile so far, you seem to have achieved quite alot already. how has been the journey so far?

I had a great parenting and home and moral up-bring from my parents Late Prof. Mark Lere and Prof. Mrs Pauline Lere which I still abide by and I have properly and greatly been helped in life. So with a little hard work and dedication, given my drive to become responsible in life, God granted my great victories and successses.
Truly, the journey has been quite an interesting ride. Let me begin from a place I will call behind the scenes which contains aspects of my life no one will know easily unless I talk about them.
While growing up, particularly in Primary 4, I engaged in hawking (mostly soup ingredients) within the neighborhood around Duala Hotel Nassarawa Gwong in Jos where we lived then, (though for short periods after school) in a bid to make a little more market for the family little provision store. Later, we established a provision store where I took my mum’s permission to sale cray fish which I bought at wholesale from the Filin Ball Market in Jos since my mum hadn”t made provision for that in the shop (and that became my own business within her business). Gradually, I and my elder brother together with a few friends in the neighbourhood engaged in buying and selling fruits (we would go to Yantifa market at Bauchi Road – we sometimes followed through the Bauchi Road river when the water was low, and buy Mangoes and oranges etc at their seasons) and sale them in front of the house). I got to save money from the proceeds and began to fend for myself gradually (not as if I my parents couldn’t provide for me though).
Again, when I went for my JSS 1 at Mangu Secondary School where my father was the Principal, at around 1995, I quickly learnt how to farm, and joined my associates who were living in Lapap, a nieighbouring community in Mangu LGA, and we cultivated farmlands for some staff of the school and other persons around the neighbourhood (I continued farming for a fee in Jos when we left Mangu Secondary School in 1999 to the University of Jos Demonstration Secondary School till I left for the Nigerian Law School in 2008- meaning I did this throughout my undergraduate days also). Back in Mangu, we also joined the farming with hunting bush rats, snakes and doves as well as fishing at the nearby rivers (that was when I learnt how to swim also) and we got to sale some of the game when we make great catch).
At a point, after harvests, we go round harvested maize farms in search of left-overs and we gather them and sale at the Mangu Market.
It wasn’t long when from 1995 I began to buy clothes, especially Christmas cloths for myself (I can remember the first I bought were a Green Jean shirt and Black Jean Trouser with a Black Jean facecap and a black canvass). This was the first breakthrough for me.
The next thing I engaged in was to copy notes for my classmates and other students for a fee. They bought notebooks and gave me to help them copy their notes and we bargained the price per page – that was how I learnt how to write very fast and developed a good handwriting pattern.
The next line I took was to sale bean cake (Kuli-kuli) since we were living in the school compound and the students in the boarding school patronized the principal’s son’s business – my siblings too tried, though with a lot of bad debts to have to write off after a while.
The next line was to engage in cobbler work. Students dropped off their shoes and slippers for repairs at the varenda at the Principal’s son during school hours and sometimes I returned home quickly during the long breaks to fix their shoes and get paid while largely I engage after school and during the weekends. It was quite fun as I also learnt how to make the materials needed locally, (using bicycle spoke for the hook and sack for the string).
At a point, I asked my father for permission to do some business (push wheel barrow) inside the Mangu Market to make some money and he asked me to tell him why I wanted to do that knowing I am from the Royal House in Mangu District, so I told him “I wanted to learn how to be a man and to become responsible” with this answer, he gave me the permission with his blessings and I did that for a few weeks usually after school hours and weekends – hiring wheel barrow close to the market.
While at the University of Jos, I began to sale Neck ties, packet shirts, Jean and material trousers, jewelries – which I learnt how to make, ear rings etc (I usually carry them in a black brief case and go round schools, offices, banks etc to sale them during some of my lecture free periods, so I finally stopped when I was leaving for Law School in Enugu State.
Immediately after graduation from University of Jos in May, 2008 and before Law School around October/November, 2008 I bought a photocopier, steppling, spiral binding and laminating machines and began to run a business centre at the University Demonstration Secondary School where the IJMB programme of the University of Jos was housed and my younger brother took over after I left for Law School (I still maintain the business centre till today) and added an extra-mural school after I returned from my NYSC. Now, by the grace of God I am a Lecturer in the University of Jos and I have a striving Private Legal Practice.

Rt. Hon. Gagdi distributes 332 Rams, one trailer of Rice Worth N30, Million for sallah to PKK, Pledge to hold the dignity of his Constituents