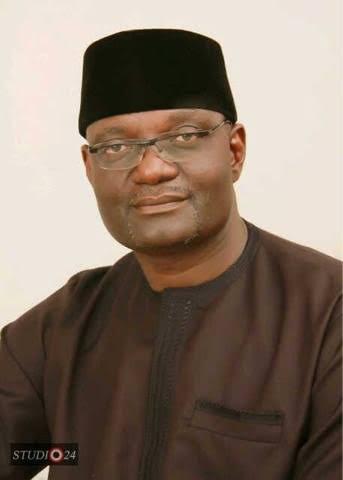 Governor of Plateau State and Chairman, Northern Governors Forum, Simon Bako Lalong, has congratulated Rt. Hon. Emmanuel Lyambee Jime over his appointment as the Executive Secretary/CEO of the Nigerian Shippers Council by His Excellency, Muhammadu Buhari, President, Commander-in-Chief of the Armed Forces, Federal Republic of Nigeria.

Governor Lalong in a message of felicitation signed by his Director of Press and Public Affairs, Dr. Makut Simon Macham said it is a well-deserved appointment considering Rt. Hon. Jime’s pedigree and achievements as a Legislator, Lawyer and Administrator who has served the nation with integrity in various capacities.

Lalong said as a Former Speaker of the Benue State House of Assembly; Two-Term Member of the House of Representatives; Former Managing Director of the Nigeria Export Processing Zones Authority (NEPZA) among others, Jime is eminently suitable for the appointment and he has no doubt that he will give your best in this new assignment.

The Governor asked him to bring his wealth of experience to bear in taking the Nigerian Shippers Council to greater heights by vigorously pursuing the development of the Inland Port Terminals across the country.

He said, “for us in Plateau State, we assure you of our support and collaboration towards your success in office, and will be counting on your goodwill in continuing the projects initiated by your predecessor such as the Maritime Resource Centre cited at the North Central Coordinating Office in Jos, which is expected to impact the lives of the people and the economy of the State positively. We are also looking forward to the commencement of operations at the Inland Container Terminal at Heipang which will again provide jobs and generate employment for our people”.

He assured the new Shippers Council Boss that the Northern Governors Forum will also support him particularly on the development of Inland Port Terminals in the Region which are essential in the utilization of the rail infrastructure which is being resuscitated by the Buhari administration.