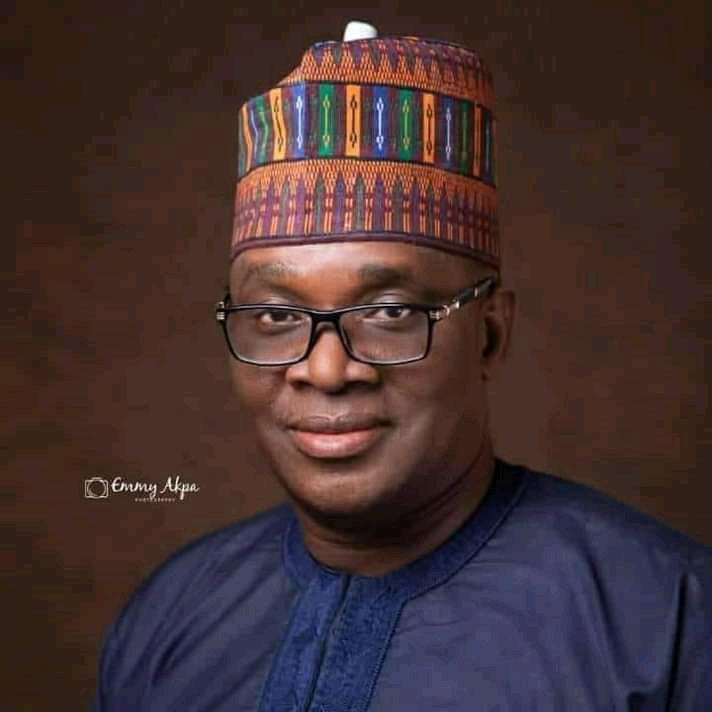 Governor Simon Bako Lalong of Plateau State has felicitated with his former Chief of Staff, Chief John Dafa’an on his 58th birthday.

Governor Lalong while rejoicing with the former Chief of Staff described him as an astute administrator, politician and experienced public servant who has continued to deploy his wealth of experience in the service of Plateau State, Nigeria and humanity.

Lalong noted the contributions of Chief Dafaan to the success of the APC Rescue Administration particularly during its early days in office where he brought his vast experience to bear in ensuring the smooth take-off and stability of the Government.

He said the contributions of Chief Dafa’an to the society through philanthropy, community service and mentoring are positive virtues that should be emulated by the youths.

The Governor while wishing him more years of peace, God’s protection and good health, urged Chief Dafaan to continue to offer his wisdom, knowledge and experience to the service of Plateau State, Nigeria and humanity.