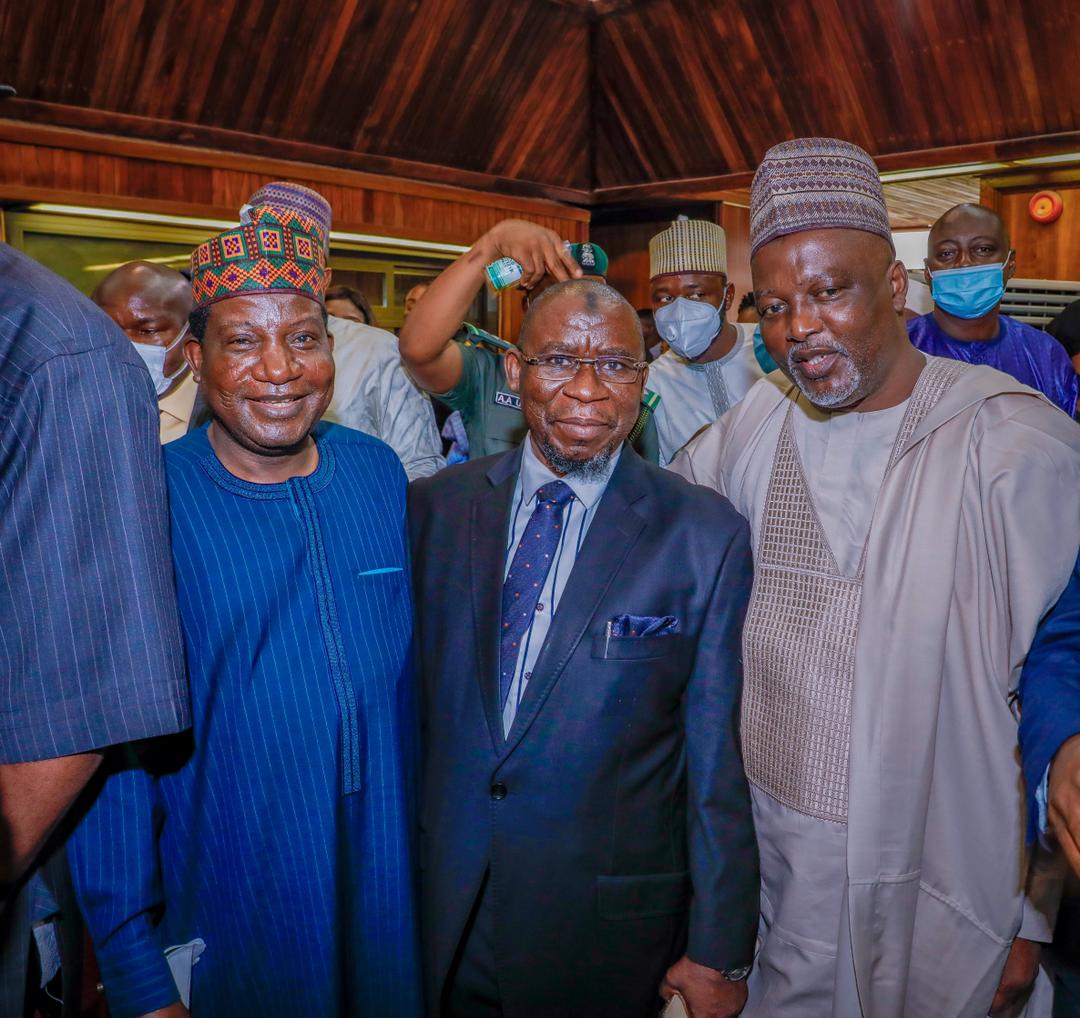 Plateau State Governor Simon Bako Lalong has advised newly sworn in Justices of the Court of Appeal to continue to uphold justice and avoid any act that can tarnish their image and that of the Judiciary.

Governor Lalong was speaking shortly after witnessing the swearing in of Judges of the Court of Appeal at the Supreme Court Complex in Abuja.

Lalong expressed delight on the appointment and swearing in of the Justices of the Court of Appeal including a Judge of Plateau State High Court Justice Muhammad Ibrahim Sirajo.

Governor Lalong described the elevation of Justice Sirajo as well deserved because he has distinguished himself in the Judiciary over the years.

He said having risen from through the ranks to be called to serve at the second highest court in the land, Justice Sirajo sustained his profile as a firm, fair, fearless and honest Judge who has dispensed justice to all manner of people according to the law and good conscience.

Lalong also said the reform of the Judiciary will continue to demand serious engagement and action between members of the Bar and Bench as well as other Nigerians who must submit to the rule of law and democratic tenets.

The Governor advised younger lawyers to adhere to the to the ethics of the profession at all times.