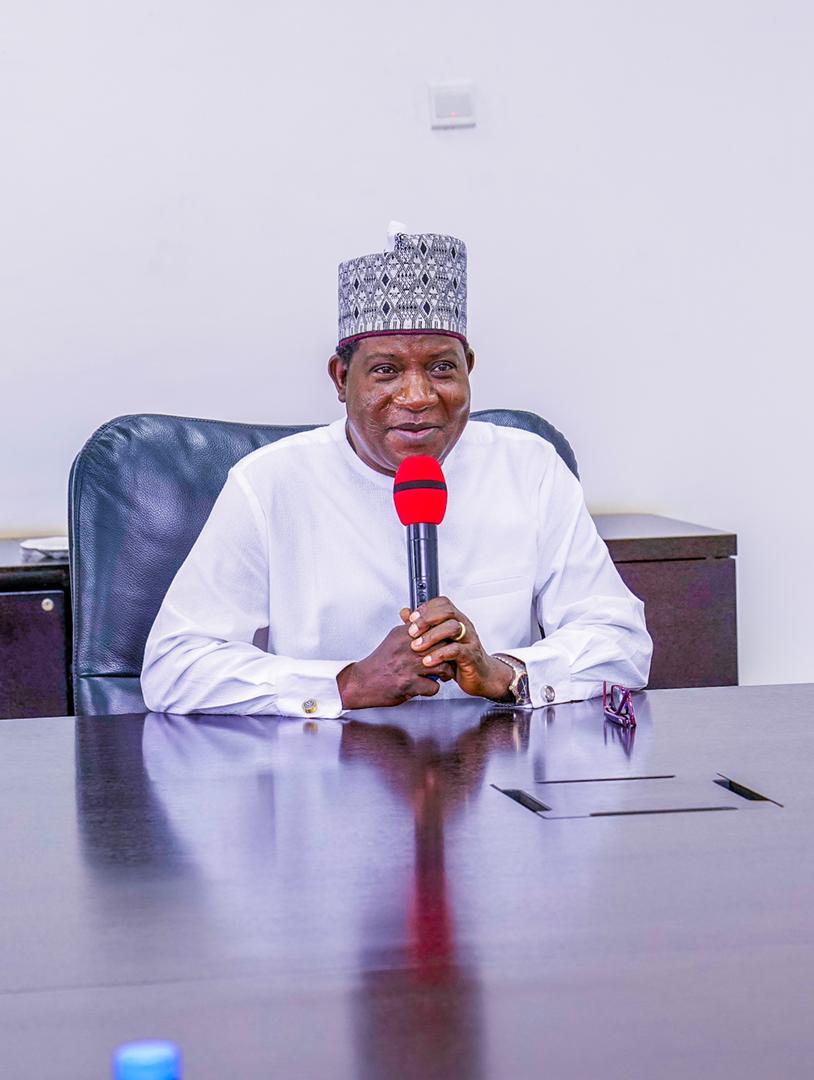 As muslims in Plateau State join other faithfuls across the world to mark Eid-el-Kabir, Plateau State Governor Simon Bako Lalong has expressed warm felicitations and admonished them to embrace the lessons of the exercise and work for a better society.

Governor Lalong particularly described the growing spirit of tolerance and religious harmony in Plateau State as a welcome development which he said was enhancing confidence and improving the economy.

He said the celebration of Eid-el-Kabir presents another opportunity for the Muslim community to reach out to indigent members of society and people of other faiths by extending the blessings of the moment.

On security, the Governor expressed happiness that religiously-motivated insecurity has been largely tackled in Plateau State, saying attention now is on criminality that borders on vices such as banditry, kidnapping, destruction of crops and livestock as well as attacks on innocent citizens.

This he said the Government is fighting with all its might to overcome as it has recently procured 200 security motorcycles and 50 patrol vans to boost the capacity of security agencies to deal with crimes in all parts of the State.

The Governor also commended security agencies for working round the clock to secure the State before, during and after the Eid-el-Kabir festivities.