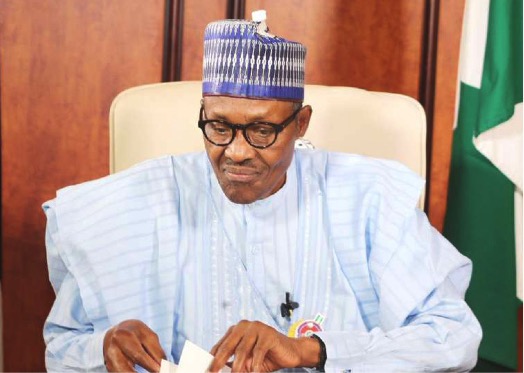 The Hospital which is under the control of the Orthopedic Hospitals Management Board, will be affiliated to the Jos University Teaching Hospital to provide specialised orthopedic treatment and medical services.

Governor Lalong said he received the cheering news of the President’s assent to the amended Act with excitement and profound gratitude because of the impact it will have not only on people of Plateau State, but other neighbouring States.

Lalong also praised the Deputy Speaker of the House of Representatives, Rt. Hon. Idris Wase for sponsoring the bill and following through with its passage and assent.

He said the establishment of the Orthopaedic Hospital Jos will bring great relief to patients within Plateau State and other surrounding States who for now have to travel far distances to access orthopaedic treatment.

The Governor expressed hope that the Hospital when fully operational will take care of accident victims along the Jos corridor which is a major transit route linking many States in the North and Central parts of the country.

He assured of the cooperation of the Plateau State Government towards the successful take off and operations of the Orthopaedic Hospital.