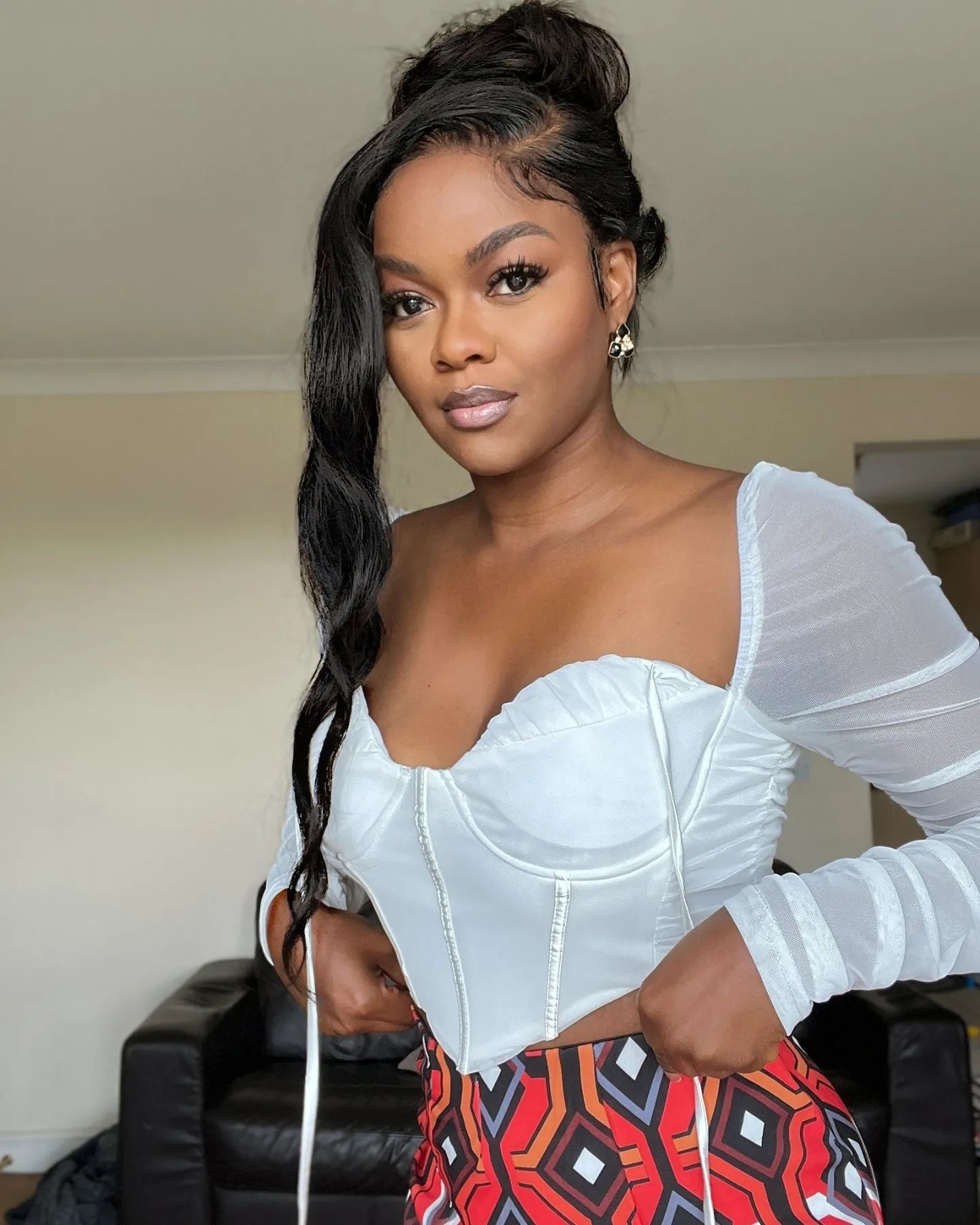 Actress Kehinde Bankole has opened up on gaining weight for her role in Netflix’s newly released limited series ‘Blood Sisters’.

Bankole, in a tweet shared this week, revealed that she put on extra pounds for her character Olayinka.

“Fitting day weight Vs Final shoot weight. A main personal character goal for me was for yinka to look much older than femi, fatter & definitely more domineering,” the actress wrote.

“Thanks to the guidance of the directors @kennethgyang & @biyibandele. Losing it back gradually #BloodSistersNetflix”
Bankole’s character Olayinka Ademola became an instant favourite among fans of the show prompting the actress to join Twitter early this week.

The hit crime thriller debuted on the streamer on May 5, 2022 and in a few days jumped to top 10 in over 20 countries including the United Kingdom and France.

On Tuesday, EbonyLife studios CEO and the show’s Executive Producer, Mo Abudu announced that the miniseries had moved to the highly coveted global top 10 list with 11 million views in its first week.

Starring Ini Dima-Okojie and Nancy Isime in the lead roles, ‘Blood Sisters’ follows best friends on the run after one accidentally murders the other’s abusive fiancé.