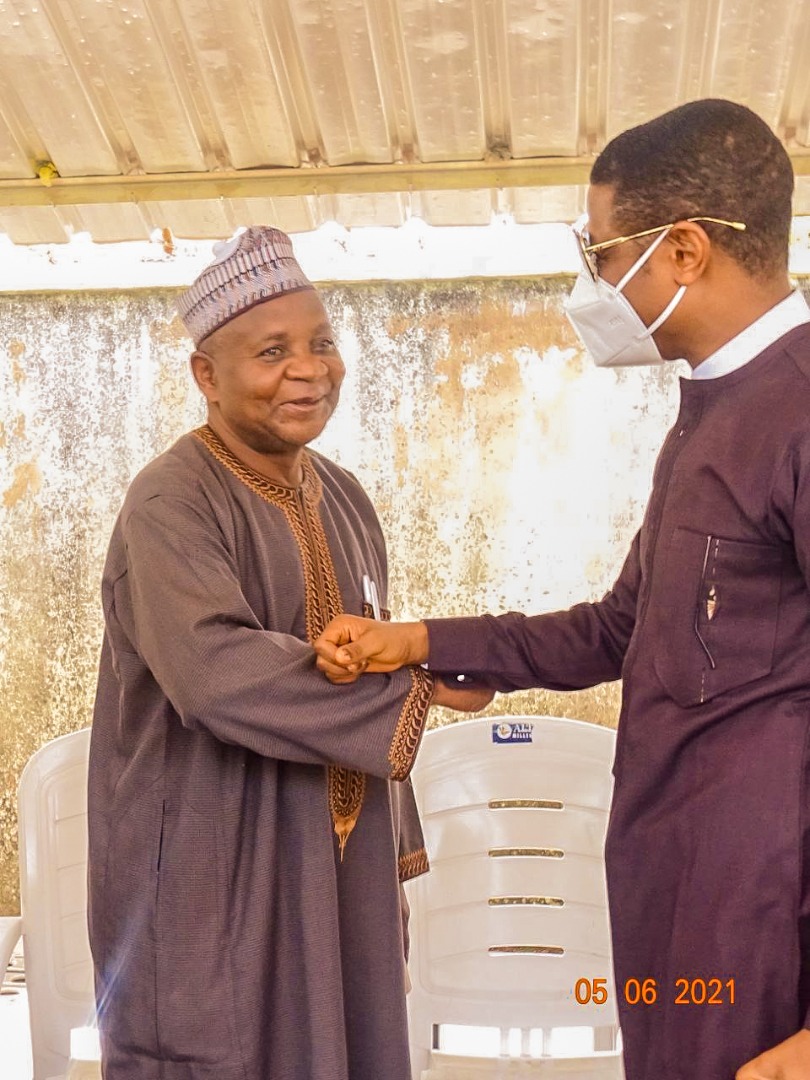 Chief Taple gave the commendation recently in Jos while receiving Rev Pam on a condolence visit to his residence in Rayfield, Jos over the loss of his father.

According to Taple, Rev Pam has brought changes in the NCPC by his grassroots approach to issues noting his commitment in driving the commission to higher heights.

Chief Taple who was at a point the Executive Secretary of the Plateau State Pilgrim Board said “Nigeria is in times of turbulence” and the “Peace missions that the ES has undertook to several trouble spots of the country” was “worth emulating”.

He said “we have been watching you keenly with passion the work you have been doing to achieve peace”, you’re doing “a great job”. Keep it up.

“You have brought rapid changes at the commission within a space of one year. We are proud of your exploits and humility which you have brought to bear” He concluded.