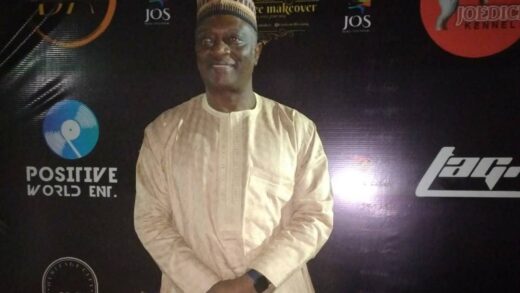 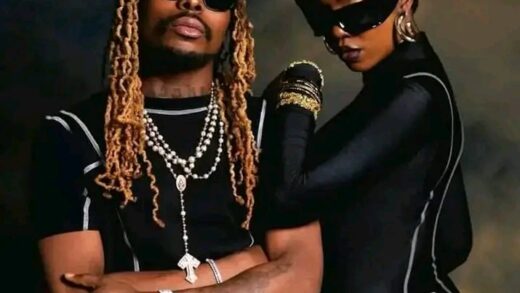 Nigerian superstar Tiwa Savage and fans favorite Asake have released their highly anticipated single ‘Loaded‘. After enjoying an unprecedented rise to fame, Asake lends his talent to Afrobeats superstar Tiwa Savage for another sizzling. In the video, both Tiwa and Asake displayed high sense of urban fashion which made the project colourful. The visuals for […] 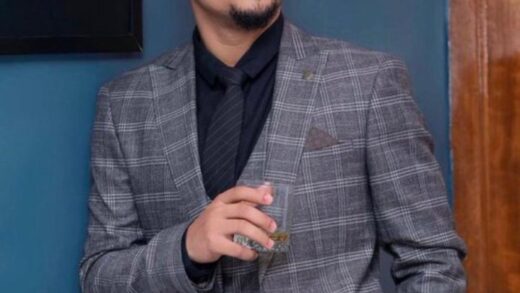 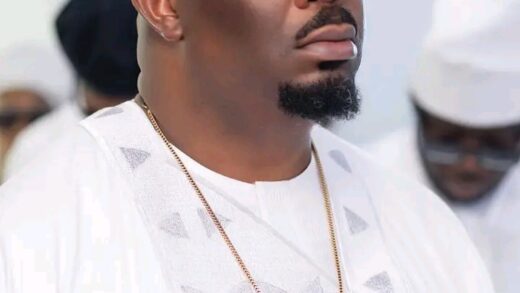 On Saturday, 8th October 2022, Nigerian record label boss, music producer, recording artist, media influencer, and philanthropist Dom Jazzy laid his deceased mother to rest and the event was graced by numerous celebrities. In July 2022, Don Jazzy announced that he lost his mother to cancer. the burial was scheduled for October 19th and 20th […] 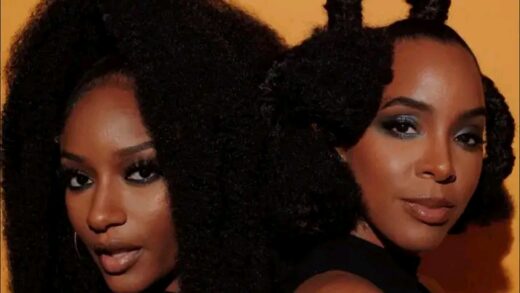 The tune “Bloody Samaritan” from Ayra Starr‘s debut album “19 & Dangerous,” which included guest vocals from none other than Kelly Rowland, has now received a music video release. The original structure is maintained in this remix, but Rowland’s soaring vocal passages elevate it to a new level. A new deluxe edition of “19 & […] 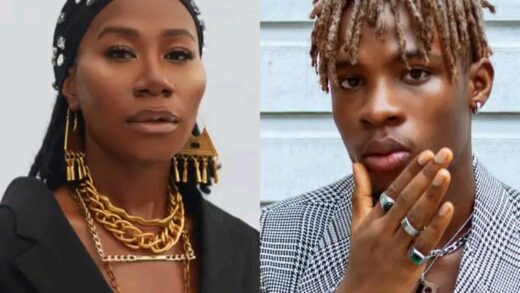 Singer, Bukola Elemide, also known as Asa, has issued a copyright infringement notice to her colleague, Joseph Akinfenwa, aka Joeboy, over his recently-released song, “Contour”. The notice, which was shared by Joeboy on his Instagram story on Monday, revealed that Asa demanded the sum of N300 million and gave a 24-hour ultimatum for the song […] 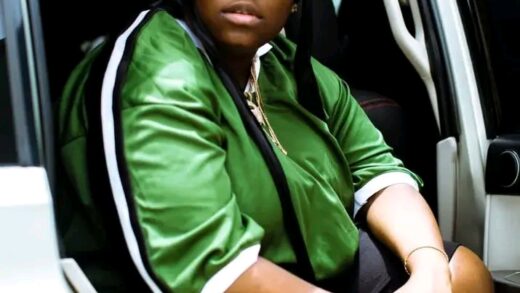 Afrobeats star Teni has surprised her secondary school teacher with a brand new car during a visit to her Alma mater. In celebration of the World’s Teachers Day, Teni visited her secondary Apata Memorial High School in Ondo State where she was excitedly received by students and staff. During her visit, Teni gifted her mathematics […] 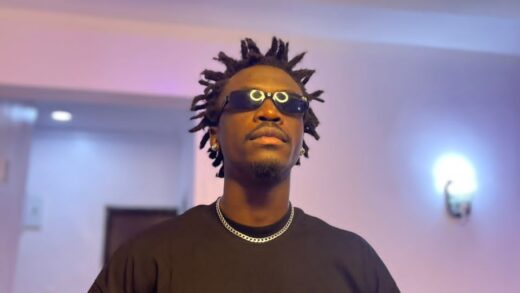 Nigerian Afro Rap Artiste Taffy Ghazali got signed by Avant Garde Music Records after contesting on a MBATalentProject22. The young Artiste has expressed his excitement via his social media platforms and alot of people too have showed their reaction to this exciting news. According to reports,the paperwork of the contract will be signed in coming […] 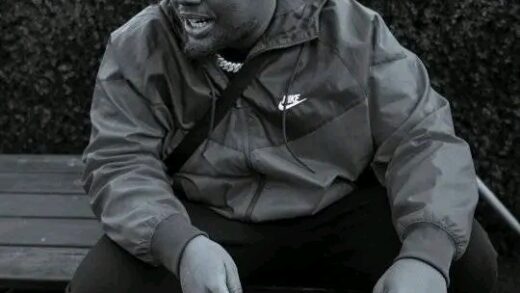 Afrobeats sensation BNXN FKA Buju has teased an unreleased single which has generated excitement from fans. On Sunday, 2nd October 2022, BNXN took to his Twitter account to tease an unreleased single he calls ‘Traboski’. The teaser saw the singer singing along to a bouncy record with a catchy hook that instantly got fans excited. […] 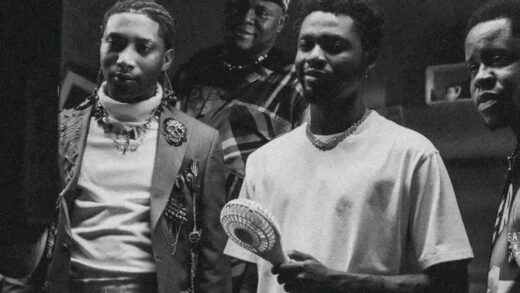 Nigerian street-pop sensation Bella Shmurda has released the music video for his latest single ‘Philo’ which features Afrobeats sensation Omah Lay. The visuals also show the chemistry between Bella Shmurda and Omah Lay in a colorful dark room.The video features Bella Shmurda in one of his trademark looks – skirts which showcase his unique and […]