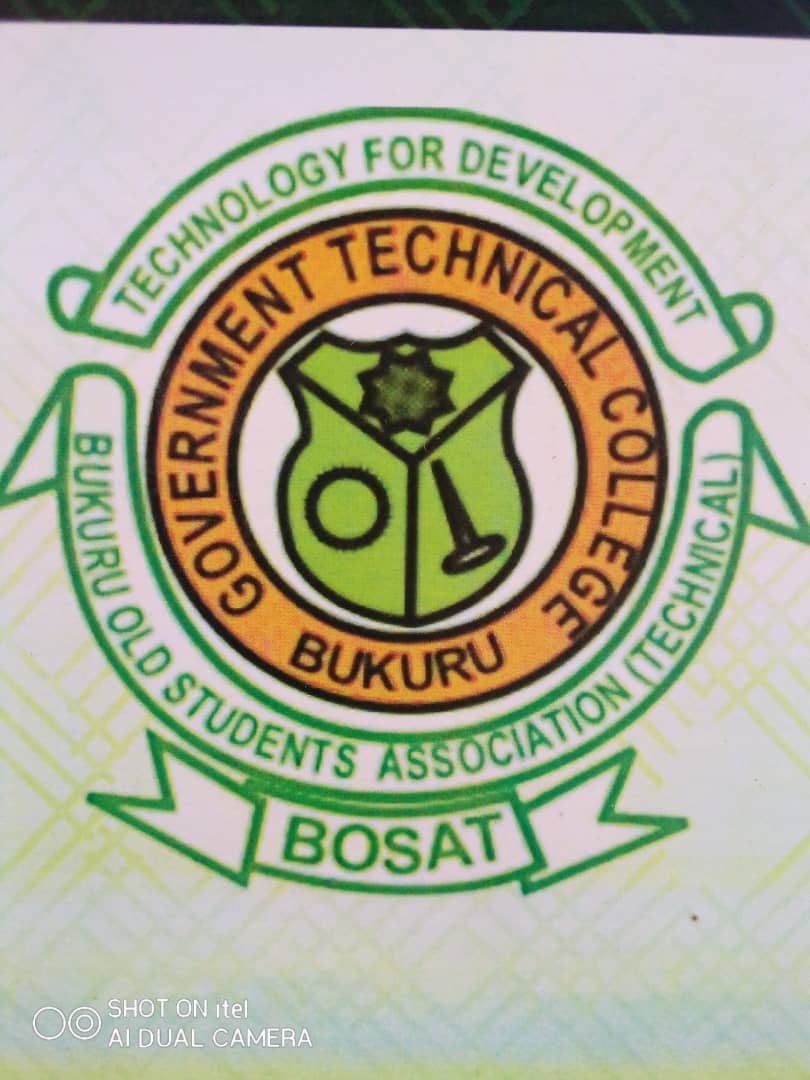 With the successful elections of new officials in November last year, the officials of the Bukuru Old Students Association BOSAT have officially handed over to the new officials.

In a brief but colorful ceremony at the Bukuru Technical College, BUTECH the outgoing President Mr. Ignatius Datol handed over documents and a cash deposit of Four hundred and Ninety Five Thousand Naira (N495,000) to the incoming President, Raphael Rume.

Mr. Ignatius said, the construction of the BOSAT secretariat has been one of their landmark achievements, while pledging their total support to the EXCO he reiterated that BOSAT is one family, but he admonished the new officials not to be distracted by gossip or idle talks but should remain focus and committed to their programs.

The incoming President of the Bukuru Old Students, BOSAT Raphael Rume said, he is full of appreciation to the BOSAT family for finding them worthy to pilot the affairs of the association. He lauded the outgoing President for the initiative to construct the BOSAT secretariat saying its completion remains sacrosanct and a topmost priority of the incoming EXCO.

While pledging their total dedication and commitment to their duties, said one of the ultimate benefits of teamwork is the collective effort of a group to accomplish a common goal or to complete a task most effectively and proficiently, therefore, he urged the outgoing EXCOS and the entire BOSAT family work together for the betterment of their members and the alma mater.

He said, with prayers, commitment, teamwork, and zeal BOSAT will move to the next level.
Speaking to media men shortly after the handing over, the BOSAT President Raphael Rume said, BUTECH is one of the Plateau states Iconic Heritage that has for over 55 years of its existence has contributed significantly to the technical skill manpower needs of the country.

He said BOSAT members have excelled in various fields of endeavours, most especially in the technical, engineering sector, and education.