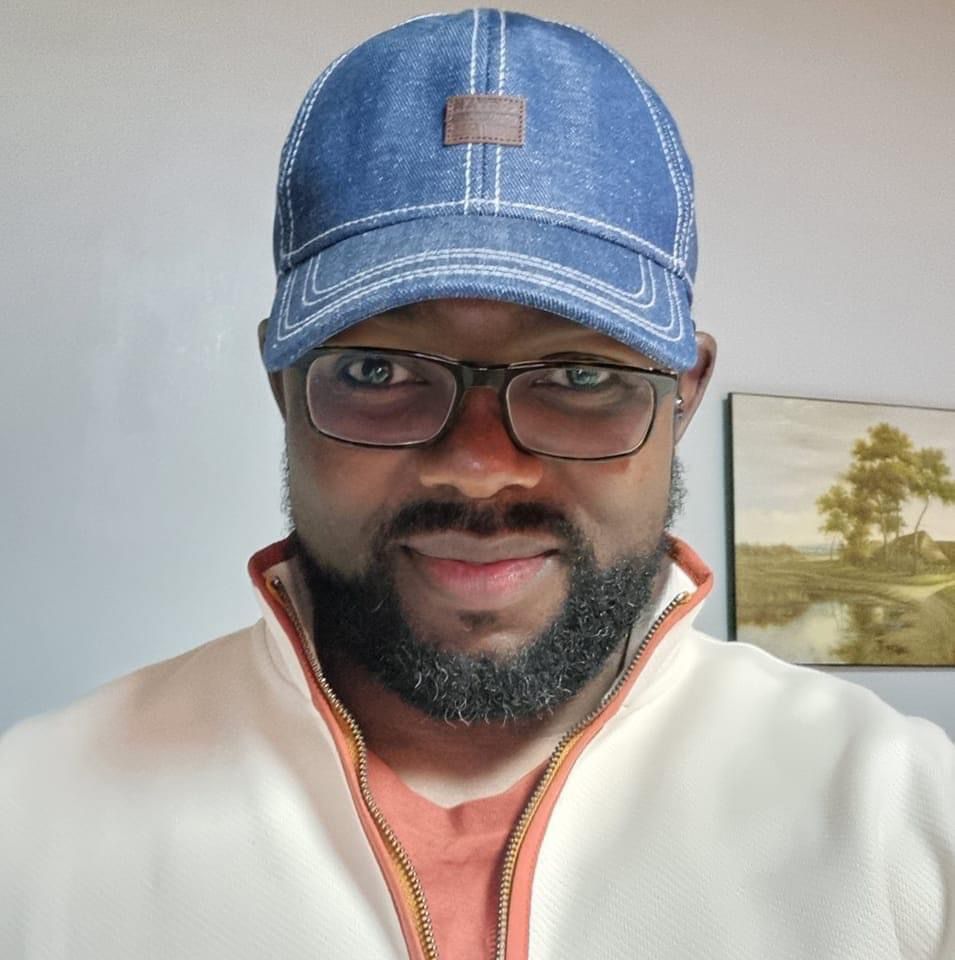 In a very exciting and patriotic twist, the Plateau Diaspora communities in the US, UK, Canada, German and South Africa put forward a bold offer to crowd fund the development of the Jos Main Market.

The diaspora community put the offer, as a counter-offer to JAIZ bank’s offer to rebuild the market for N10 billion.

Making their case at a parley organised by the project management office of the Plateau State Government, hosted by the Chief of Staff, Mr Noel Dongjur, former commissioner Mr. Jaafaru David Wuyep and the DG of the Plateau Infrastructure Promotion & Regulatory Agency (PPP Office) Mr Felix Rwang-Dung. The diaspora community confirmed that they are ready to pool funds together (into what they tagged a “Diaspora Fund”, contributing N1 million per head in order to crowd fund the initiative).

They argued that they’d rather do this, than have the equity of such a priced asset handed over to external investors –they said that the main market offers a unique opportunity for Plateau citizens to start to invest massively in Jos.

Responding to the offer, the hosts Mr. Jaafaru David Wuyep expressed happiness about the offer and said the Plateau state government will consider it earnestly.