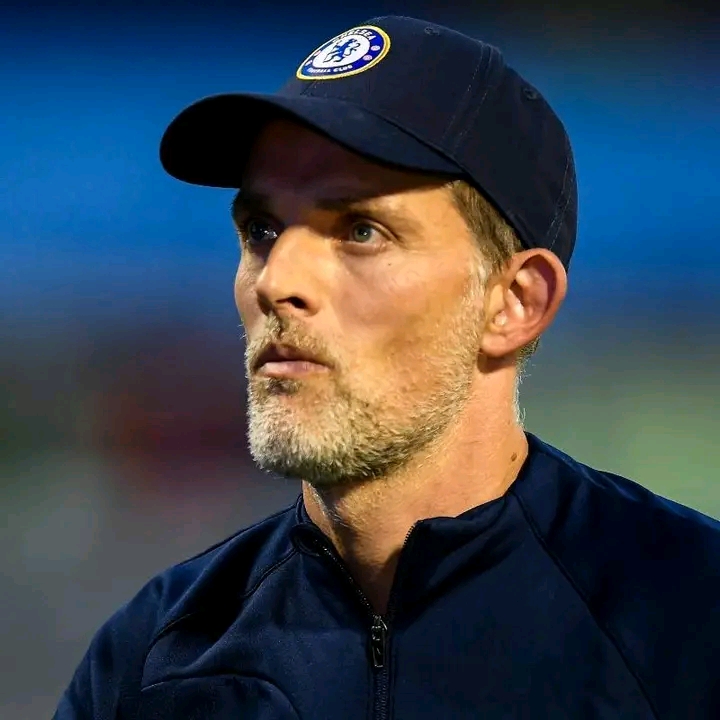 This was revealed in a statement issued by the club on its website.

This is coming after the club lost 1:0 of their opening champions league game to Danimo Zagreb yesterday. Meanwhile, the team currently seats at number six on the premier league table having played six matches with three win, one draw and two lose.

In the meantime, the Chelsea’s coaching staff will take charge of the team for training and “the preparation of our upcoming matches as the Club moves swiftly to appoint a new head coach.”