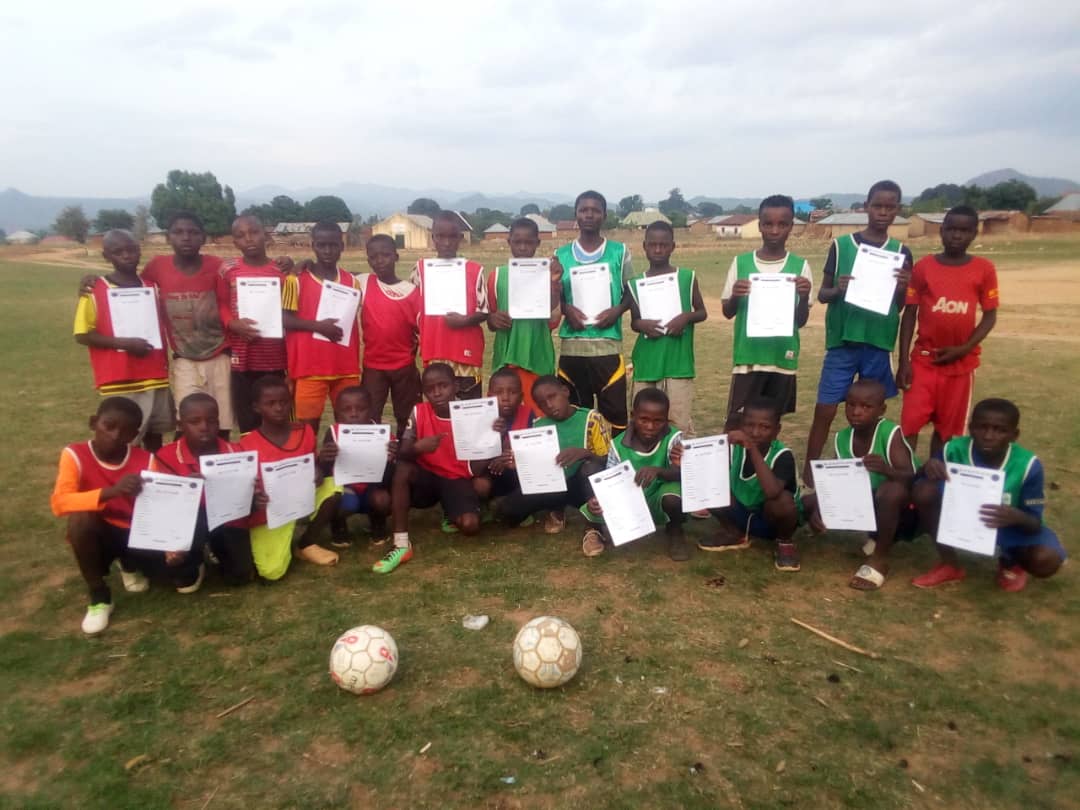 BlackAntz Academy Abwor-Dyis of Pankshin Local Government Area will be hosted by Holy Ghost Football Academy Jos in a friendly football match which has been scheduled for Sunday 14th March, 2021. The novelty football match between the two academies will be holding in Jos, the Plateau state capital at College of Health Technology Zawan, Jos South Local Government Area by 3:00—5:00pm.

BlackAntz is a grassroots football academy co-founded by the twin brothers of Abwor-Dyis; the Langs Jnrs whose passion for sports development at the grassroots account for the achievement of this great feat. The academy which is made up of talented young players of ages under thirteen, is a spring board which provides the platform for those at the grassroots to showcase their talents and favourably compete with their privileged counterparts in the cities for all the opportunities that abound in the football/sports industry.