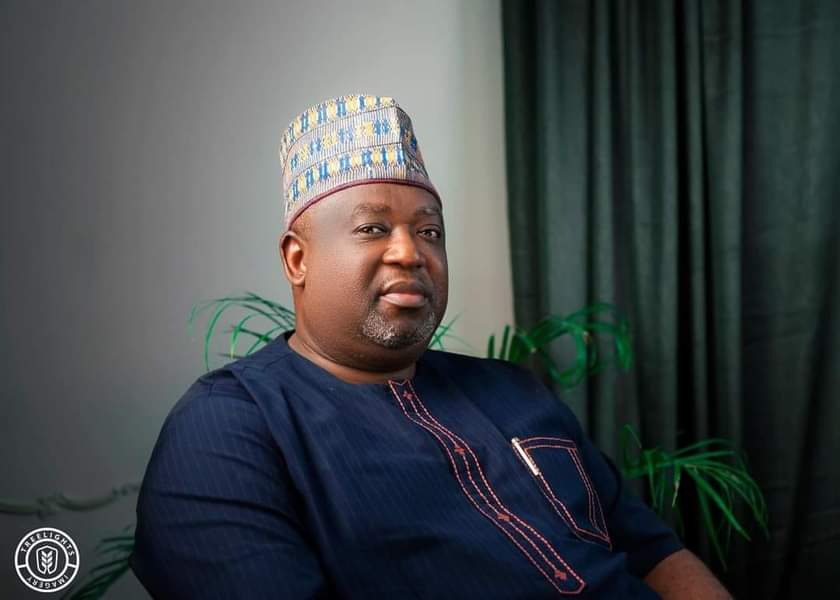 In a congratulatory message, the legal luminary described Barr. Caleb Mutfwang as a Man of integrity, impeccable character and good track records who has impacted lives and the society.
According to him, the Governorship Candidate has contributed immensely to the legal profession, rule of law and democracy.
“I am optimistic that Barr. Caleb Mutfwang being a Senior Colleague has what it takes to take Plateau State to enviable height, make lives of the Citizens better and protect the collective interest and heritage of the people.
“He has demonstrated to be a man who can be trusted with Plateau State and will not fail considering his laudable achievements as former Executive Chairman of Mangu Local Government Council and Secretary of ALGON Plateau State” he said.

In the same vein, Barr. Zi has identified with those who emerged Candidates of the National and State House of Assemblies in the just concluded primary elections in the State urging them to see their elections as the will of God through the people to achieve His plan.
He called on them to be magnanimous in victory and carry all those who contested with them along.
He charged those who couldn’t make it to accept the results, unite and work for the party.
He also called on party stakeholders and supporters not to relent in supporting the party to ensure it victory at all levels in future elections.

He admonished Nigerians to accord the PDP the desired support to bring Nigerians out of the untold hardships the ruling Party has plunged the Country into.
“The APC has pushed us into hardships and a state of anarchy as it has consistently and shamelessly flawed Rule of Law with arrogance, a situation that must be checked” he said.