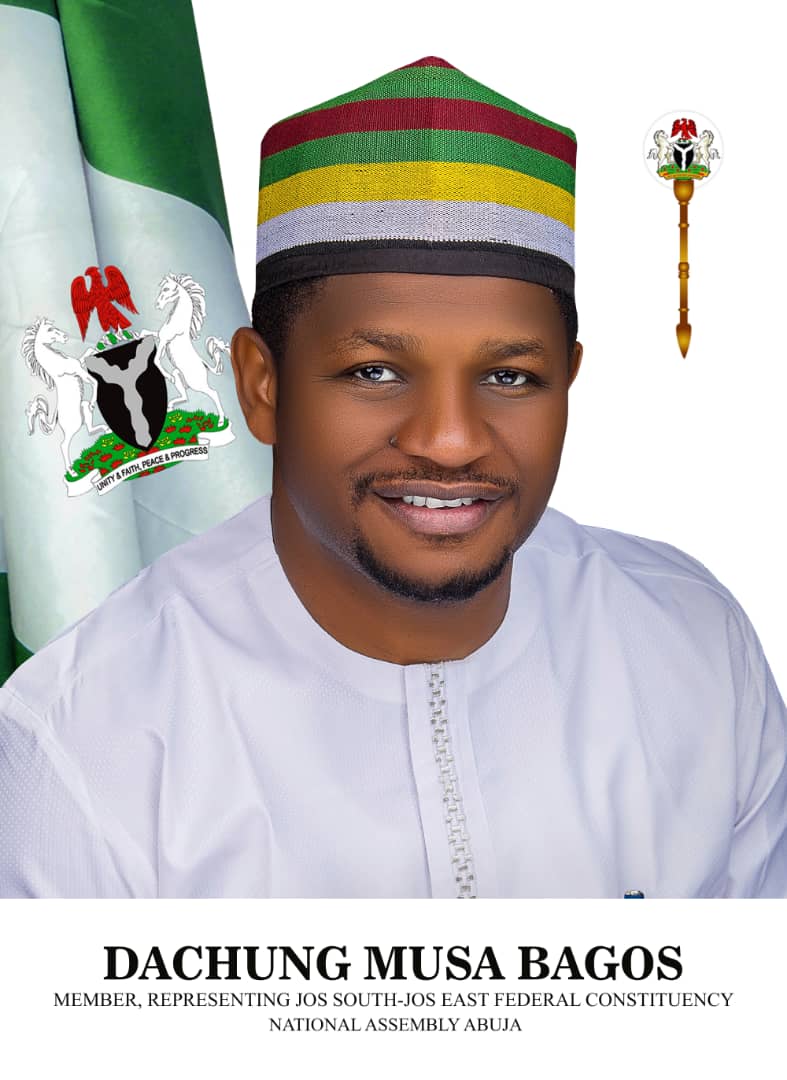 A member of the House of Representatives Dachung Musa Bagos representing Jos south/Jos east federal Constituency of Plateau state in the 9th Assembly has suggested that, part of the recently returned $23m Abacha loot should be used to settle the Academic Staff Union of Universities (ASUU).

Members of the union have been on strike since February 14 over improved welfare, revitalisation of public universities among others. But one bone of contention for academics is the non-payment of university revitalisation funds, amounting to about N1.1 trillion.

While the Federal Government says it does not have enough funds to settle the lecturers, Bagos who represents Jos South/Jos East is wondering why the recent Abacha should not be used to settle ASUU.

“We have pressing needs. Like now, ASUU has been on strike and the government is trying to settle those issues,” he said during an interview on Channels Television’s Politics Today on Wednesday.

“As a representative of the people, if I have to argue where those funds should be channeled to on the floor, I will say, ‘Why can’t you channel this fund to ASUU so that most of the youths that are at home would go back to school?’ But some of the areas we feel that the executive is channeling those funds are not the immediate needs of Nigerians.”

The lawmaker also accused the Federal Government of not carrying the National Assembly along in the disbursement of recovered loots.

“This is my third year in the National Assembly, we have never discussed any of the recovered loots. We just sit down and we hear that the executive recovered loots and allot the same to projects that they so desire,” Bagos explained.

He said it appears the Federal Government is not alloting these recovered funds to the right areas, saying if there are agreements entered before such monies are repatriated, the National Assembly should ratify such.

“We believe that when we discuss these issues at the National Assembly, we appropriate those funds according to the needs of Nigeria, it is going to go a long way; not just the executive looking at it and alloting it (the fund) to what they feel it should be,” he added. “The constitution has given us that right.”

You Have Been Exceptional in Your Conduct – Rev. Pam Tell Pilgrims