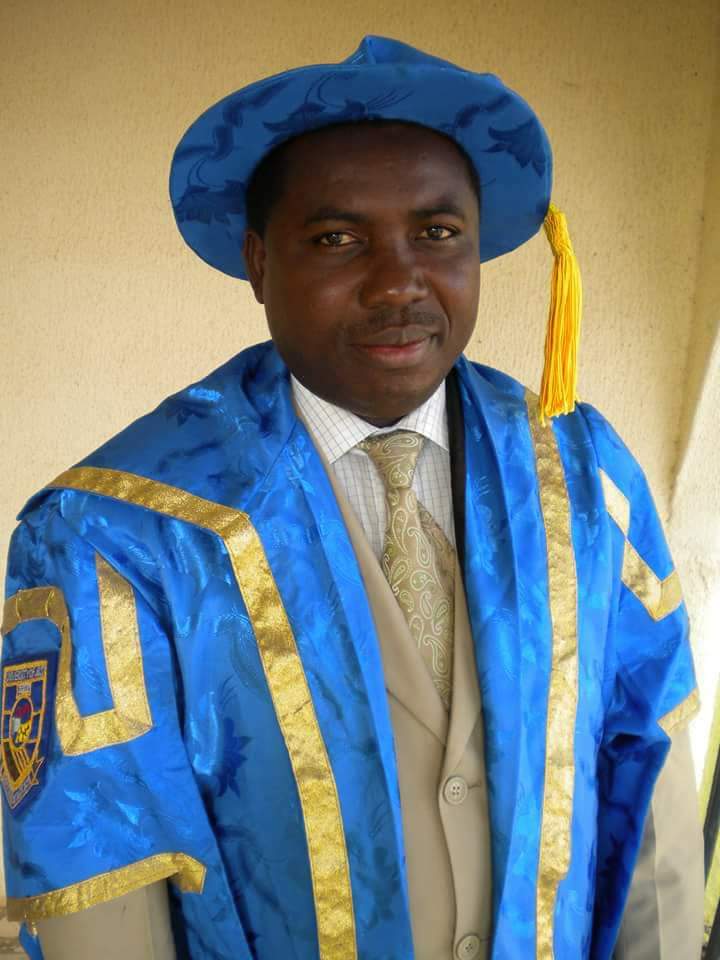 This was contained in a statement signed by Abdullahi Abdullahi, the deputy Registrar, Information and Publications and made available to newsmen in Jos .

The statement reads that he is Professor Joash Ojo Amupitan SAN of the Department of Public Law, Faculty of Law, University of Jos.

The appointment which is for a renewable term of two years is subject to confirmation by the University’s Governing Council.

The University Senate at its 3rd Special Meeting for the 2020/2021 Academic Session, in accordance with the Law governing the University, considered the nomination of two candidates put forward by the Vice-Chancellor, Professor Tanko Ishaya and selected Professor Joash Amupitan for appointment as Deputy Vice-Chancellor (Administration).

The new Deputy Vice-Chancellor (Administration), Professor Joash Amupitan is a Professor of Law with specialization and experience in Law of Evidence, Corporate Governance, Corporate Law and Privatization Law. He obtained his Bachelor of Law Degree in 1987 at University of Jos and then proceeded to the Nigerian Law School, Lagos where, on successful completion of his Barrister at Law programme, was Called to Bar in 1997. He later enrolled for a Master of Law programme in the University of Jos which he successfully completed in 1993. Professor Amupitan acquired his Ph.D in Law also from the University of Jos in 2007.

A distinguished Academic who believes in leadership by example, Professor Amupitan joined the services of the University of Jos in 1987 as an Assistant Lecturer and rose through the Academic ranks to attain the position of Reader in 2003 and Professor in 2008. Professor Amupitan was conferred with the revered position of Senior Advocate of Nigeria SAN in 2014 in recognition of his achievements in the Law profession among many other professional accolades.

Professor Amupitan has held several Academic and Administrative positions including Representative of the Faculty of Law in several Boards in the University; Head of Department, Public Law; Dean, Faculty of Law; Chairman, Committee of Deans and Directors, Member, Governing Council, University of Jos and Member, Governing Council, Nigerian Institute of Advanced Legal Studies as well as Council of Legal Education among many others.

A member of several Professional Bodies and Associations including the Nigerian Bar Association (NBA), Nigeria Institute of Management (NIM) and National Association of Law Teachers, Professor Amupitan is a seasoned Legal Luminary equipped with over Thirty-Four (34) years of Academic and Professional experience in addition to other community services he is rendering.

He has over 50 Journal, Book Chapter, Conference, Monograph, Case Review and Research Report publications and has contributed to the successful execution of a number of national and internationally funded projects. He has successfully graduated Thirteen (13) M.Phil/PhD Candidates and more than 30 Master of Law Students under his supervision.

UNIJOS ANNOUNCES CONTINUATION OF REGISTRATION FOR THE 2020/2021 ACADEMIC SESSION