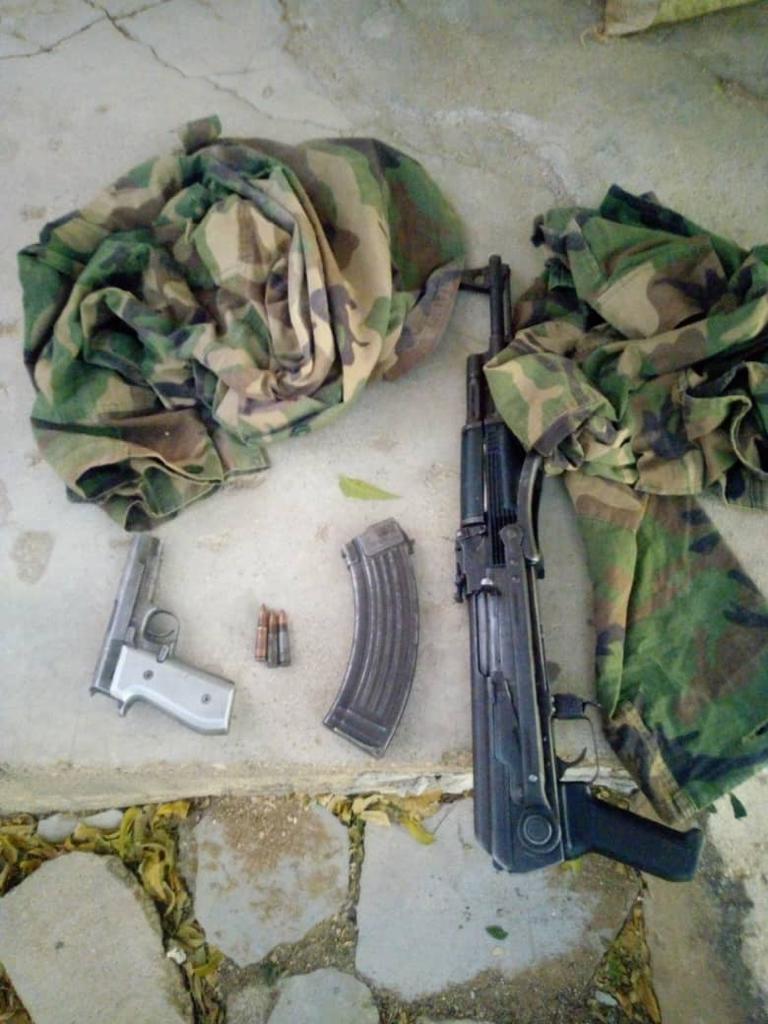 In their bid to reduce crime to the barest minimum in Plateau State, the joint efforts of the Operation Safe Haven, Department of State Service, the Nigerian Police Force and Vigilante Group of Nigeria have yielded tremendous outcome as they busted and arrested a syndicate of suspected kidnappers who specializes in kidnapping and are responsible for the rising banditry in the area.

It will be recalled that Operation Safe Haven arrested 27 Suspected Cultists on 20th November and 33 others on 26th November, 2020.

The Outfit also assured citizens of the State of a peaceful and hitch free celebration during the Yuletide.