Tourism and Culture as a source of peacemaking; a Typical example of Plateau State Tourism Sector under The leadership of Hon. Tamwakat weli,Commissioner for Tourism, Culture and Hospitality,PlateauState. 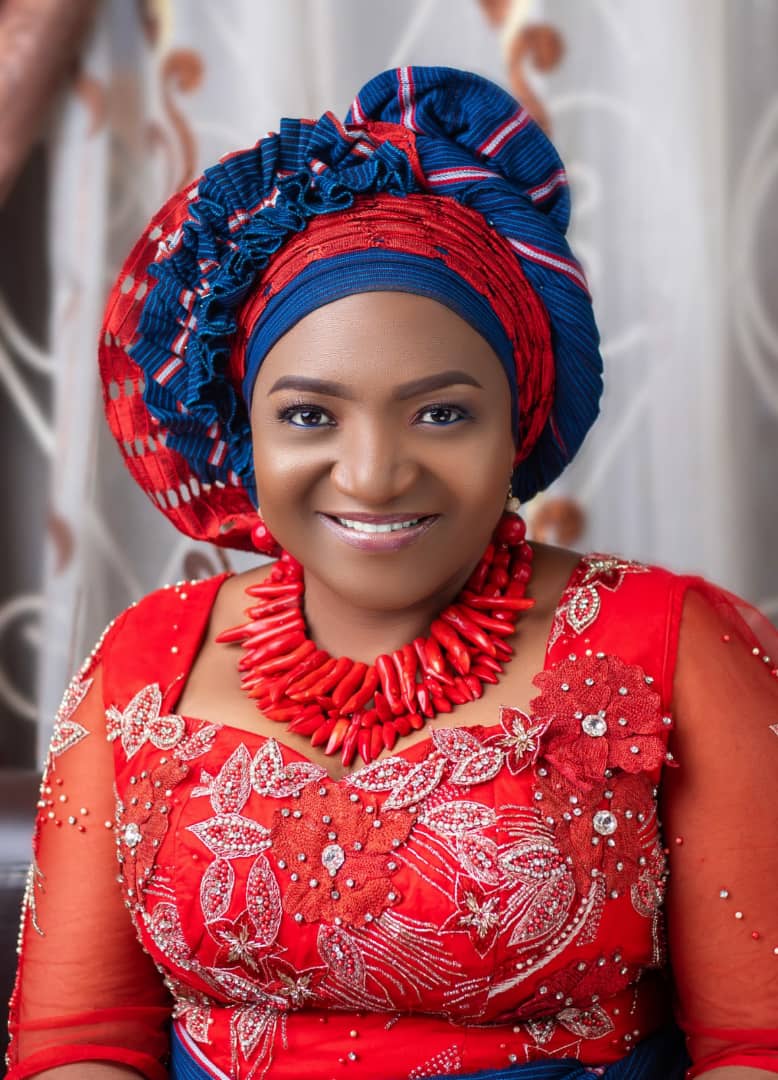 Peace is priceless, it is a state that not only indicate the absence of direct violence but also sustains peaceful relationships among all levels and segments of society and between society and Nature.

The Simon Bako Lalong led administration, since assuming into office has never relent in ensuring they fulfill their number one agenda , which is restoring peace and curtailing the unwanted killings and violence in the state.

In other to achieve this task of peace building, the Governor has used several means in ensuring a crisis free state. Amongst these various method is the effective use of Tourism and culture to promote and sustain peace in the state.

Lalong is a man who knows the importance of peace in Nation building and Without peace, good Governance will not be achieved. He has discovered that crisis,conflicts and violence will be a hitherto that will restrain his administration from achieving its goals for the good people of Plateau state. Hence, he has seen the need to make the Tourism Sector a dynamic tool that will also form part of the instruments for peace promotion in the State.

In line with the rescue administration’s determination and goal towards fostering adequate peace and security in the state,
the Honourable Commissioner for Tourism, Culture and Hospitality Plateau state, Hon. Tamwakat weli has unanimously played a vital role in the promotion of peace in the state. As a Tourism state, the potentials and Natural resources are too magnifying to be ruined by arbitrary forms of violence and crises.

Since her assumption into office in 2017,the Honorable Commissioner took a bold step in organising the First Jos Carnival in the history of Plateau state. The carnival aims at celebrating the socio-cultural endowments of the Plateau people and also make Jos the best holiday destination in Nigeria, had an underground sole motive of letting the whole world know that peace has been restored back to Plateau state the beautiful. The Carnival indicates a new horizon. In other to ensure sustainability,the Carnival continued simultaneously with different editions to promote peace and Tourism.

The Honorable Commissioner also believes in the use of Culture as a galvanized weapon to foster a peaceful atmosphere for growth and development to strive. She has encouraged and supported so many cultural festivals amongst the different ethnic groups we have across the state. These numerous cultural festivals have prompted community groups to leave in an exclusive atmosphere of cordiality and tolerance.Hence, earning respect for their different beliefs and ideologies.

Another tangible and applauding step to boost and ensure a serene atmosphere of peace and unity in the state, is the 2020 National Festival of Art and Culture NAFEST, organised in Jos. The ability to bring together different contingents from 27 states,including FCT is a sign that peace has returned.The most charming moments during the Carnival was; moments when the contingents where giving testimonies of how the enjoy the hospitable and peaceful nature of the state. Many were discouraged not to come for the festival because of how Plateau state has been rated as a crisis zone, but, fortunate enough, the Festival has proven beyond reasonable doubt that Plateau state is the famous home of peace and Tourism.

In conclusion, the state Tourism sector is a sector that cannot be successful in an atmospheric of conflict and violence. Hence, it remains committed to emanating and proffering solutions, through engaging in meaningful activities that will yield and portray a suitable foresight for peace and tranquility to be sustained.

We are unshakable,
Let’s continue to tolerate one another and allow peace to lead. Together we will make Plateau state a better place to live.

PEACEFUL PLATEAU WE PRAY FOR

Tourism and Culture as a source of peacemaking; a Typical example of Plateau State Tourism Sector under The leadership of Hon. Tamwakat weli,Commissioner for Tourism, Culture and Hospitality,PlateauState.

Commissioner for Tourism, Culture and Hospitality, PlateauState., Tourism and Culture as a source of peacemaking; a Typical example of Plateau State Tourism Sector under The leadership of Hon. Tamwakat weli
Jwan Panshak | Tourism | March 9, 2021 9:29 am 0 Comments