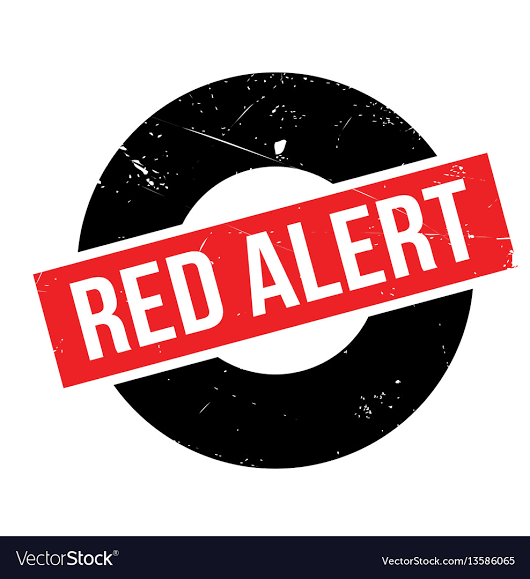 The Leadership of the Pyem Youths Movement are raising the red flags over calculated attempt of a possible attacks in thier communities. The press statement available to viewpoint Nigeria News desk is detailed below

You will recalled that, it’s barley a week now, that we alerted the world about a disturbing insinuation making the rounds in Pyem Chiefdom of Mangu LGA Plateau State, by the Fulani Leaders accusing our Traditional Rulers and stakeholders of complicity in the recent arrests, killings of 6 Fulani people and as well as the disappearance of 7 others members by the Bauchi based YAN BABELI vigilante group and the threat of a possible reprisal by the Fulani on our people in Mungi and Langai areas as well as our people generally. It is pertinent to inform you that they have gone beyond threats now, as at the time of sending this press statement, Pyem Chiefdom have recorded two attacks against our prominent sons, the first was Member representing Mangu North East State in the Plateau State House of Assembly and Chief Whip Hon. Abdul Adamu Yanga in Kasuwa Ali town and the District Head of Gindiri, Alh Tanko Umaru Adamu in his residence in Sabon Gari area of Gindiri town. Though the attacks were foiled by the grace of God Almighty, the quick responsed of the security agencies – the STF, men of the Nigeria Police Force in Gindiri as well as the intervention of residents of the communities within. It is not yet uhuru for our people and the security agencies to be complacent and a prove that the alarm we raised wasn’t an exaggeration but genuine and correct and the threat of a possible reprisal attacks on innocents people in Pyam Chiefdom is real and shouldn’t be dismissed and seen as a mere rumour. Our people are currently living in palpable fear, apprehension and anxiety.We are appealing to the government and security agencies to take appropriate action on the issues raised in our previous released and go after the perpetrators and their sponsors. We are known as peace loving people and we will continue to be law abiding. We call on our people to remain vigilant and report any suspicious movement to the relevent security agencies for the necessary action. Pyem Youth Movement (PYM), is committed to peaceful coexistence amongst the various ethnic nationalities living in Pyam Chiefdom and not against the Fulani people or any other tribe, but against the dastardly acts of terrorist elements that have continue to perpetrate evil against innocent people of the Chiefdom and calling for a concerted collaborative efforts by all and sundry to combat this alien and strange happening raising it ugly head in our land.We want to make it clear here, that there should be boldness among the Fulani Leaders to expose criminally minded members among them. Only that will make our Chiefdom no longer safe for evildoers.We can not conclude without showing our outmost appreciation to the security agencies especially, the STF personnel and men of the Nigeria Police Force in Gindiri for the great work they are rendering to our Chiefdom, may God protect us all and bless you for been there for us always. Finally, we are calling on our people to remain calm and peaceful in the face of provocation and be watchful and prayerful trusting God to take control over our dear Chiefdom and people. Thank you. Signed:Arch. Henry Nadoma National PresidentComr. Yusuf Z. FyaleNational Secretary General and,Comr. Isa MusaNational Publicity Secretary.

Stakeholders did not endorse Rebuilding of Main Market – PIDAN