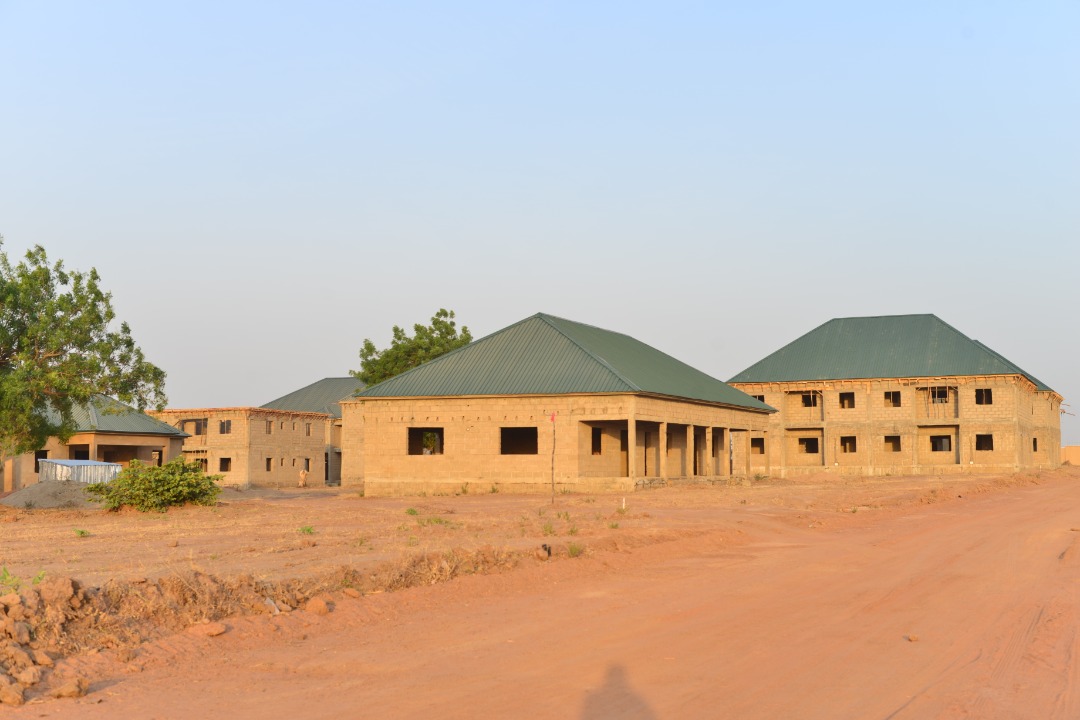 The attention of the Plateau State Government has been drawn to Media reports purportedly emanating from a Press Conference said to have been granted by one Engr. Lawanson Ngoa, Managing Director of Bleneson Services Nig. Ltd, the former Contractor engaged by the Plateau State Government to carry out its Legacy Projects dubbed the Lalong Legacy Projects.

During the said Press Conference allegedly held in Jos on 31st October 2022, the Managing Director of the erstwhile contracting Firm made spurious, false and misleading allegations against the Plateau State Government over the termination of the Contract and its re-award to a new Contractor with a view to misleading the Public, currying undeserved sympathy and unfairly disparaging the Government of Plateau State.

Among other things, the said Engr. Ngoa claimed that the Government has no right to terminate the Contract “while he is still alive” and that there is a pending case before the Court on the matter.

Although he did not State the Court where his case is pending or the nature of the case and the reliefs he seeks, the Government has found it necessary to put the records straight before he gets away with his misleading assertions.