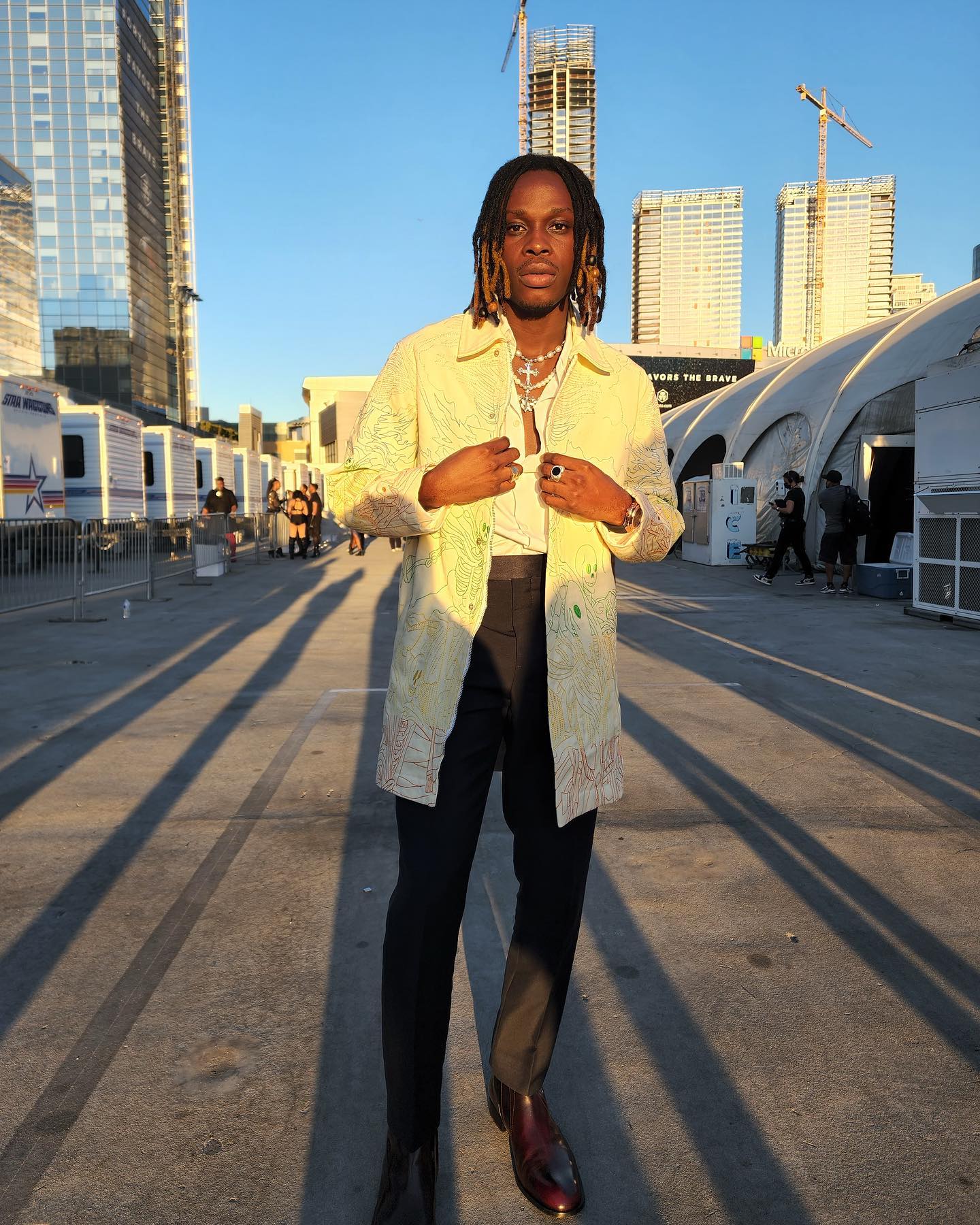 Guest appearances on the album: The track list revealed a number of local and international guest appearances that listeners will enjoy from the forthcoming album. Rema, Chris Brown, Sheshea, and Euro join Asake and Ed Sheeran has a featured artist on the album.

Takeaways from the album tracklist: The following are what we can deduce from the tracklist of Fireboy’s ‘Playboy’ album.

International Appeal: The tracklist suggests that Fireboy is at the point in his career where he feels bold enough and that the timing is right to make a play for the international market. This is evident in the choice of Chris Brown and Shensea. This confidence is likely inspired by the impressive international success of ‘Peru’ remix featuring Ed Sheeran.

Short and Sweet: With 14 tracks, Fireboy might be looking to keep the album brief to increase its enjoyability and its replay value.

When is ‘Playboy’ dropping?: Fireboy is set to release ‘Playboy’ on August 5th, 2022. The album will be his third album in four years after releasing ‘Laughter, Tears, and Goosebumps’ in 2019 and ‘Apollo’ in 2020.