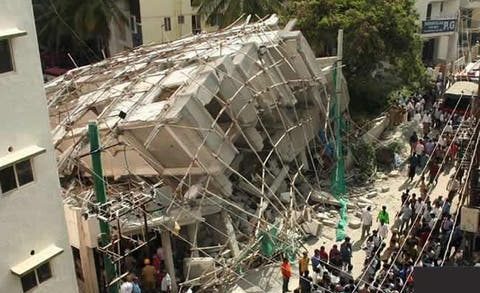 At least 17 people died on Saturday when a restaurant in northern China collapsed, state media said, with rescuers pulling dozens of survivors from the rubble and searching for others believed to be trapped. The two-storey building used for banquets came down in the morning in Xiangfen county, in Shanxi province, according to broadcaster CGTN. […]