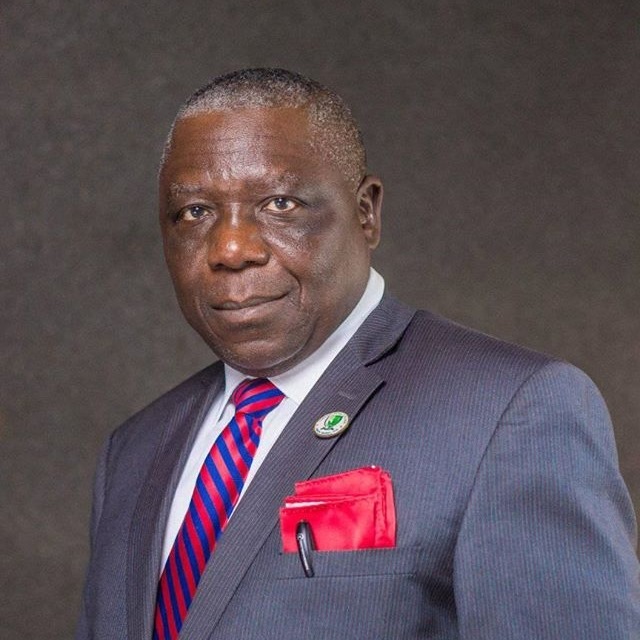 He made the comments while speaking at the ViewPointNigeria Webinar series on 29th October 2020, on the topic “the constitutionality of the #ENDSARS protest and its legal implications”.

Barr. Garba Pwul made submissions to the effect that the police and security services owe it a duty to protect individuals who are engaged in the exercise of their inalienable civil right to protest. However, he said they (the security agents) also owe society a duty, to protect national assets and the properties of citizens.

With respect to the women, the aged and children who were caught allegedly looting properties in Jos –Barr. Pwul posited that he would candidly advise that deeper investigations be undertaken to separate those who genuinely were seeking something to eat, to those who were out to profiteer from the chaos (and loot). He said, doing so will instil confidence in nation building and demonstrate empathy in the most practical way etc.

Also speaking was H.E Samuel DanAuta Kyarshik, the 2019 gubernatorial aspirant on the platform of ABP. DanAuta contextualised the Nigerian problem as that of poor leadership, bad governance and lack of vision. He lambasted the failure of the political class and called for deep reforms to overhaul the Nigerian political and governance system. In closing, DanAuta called on young people to spring towards positions and leadership in order to change the narrative.