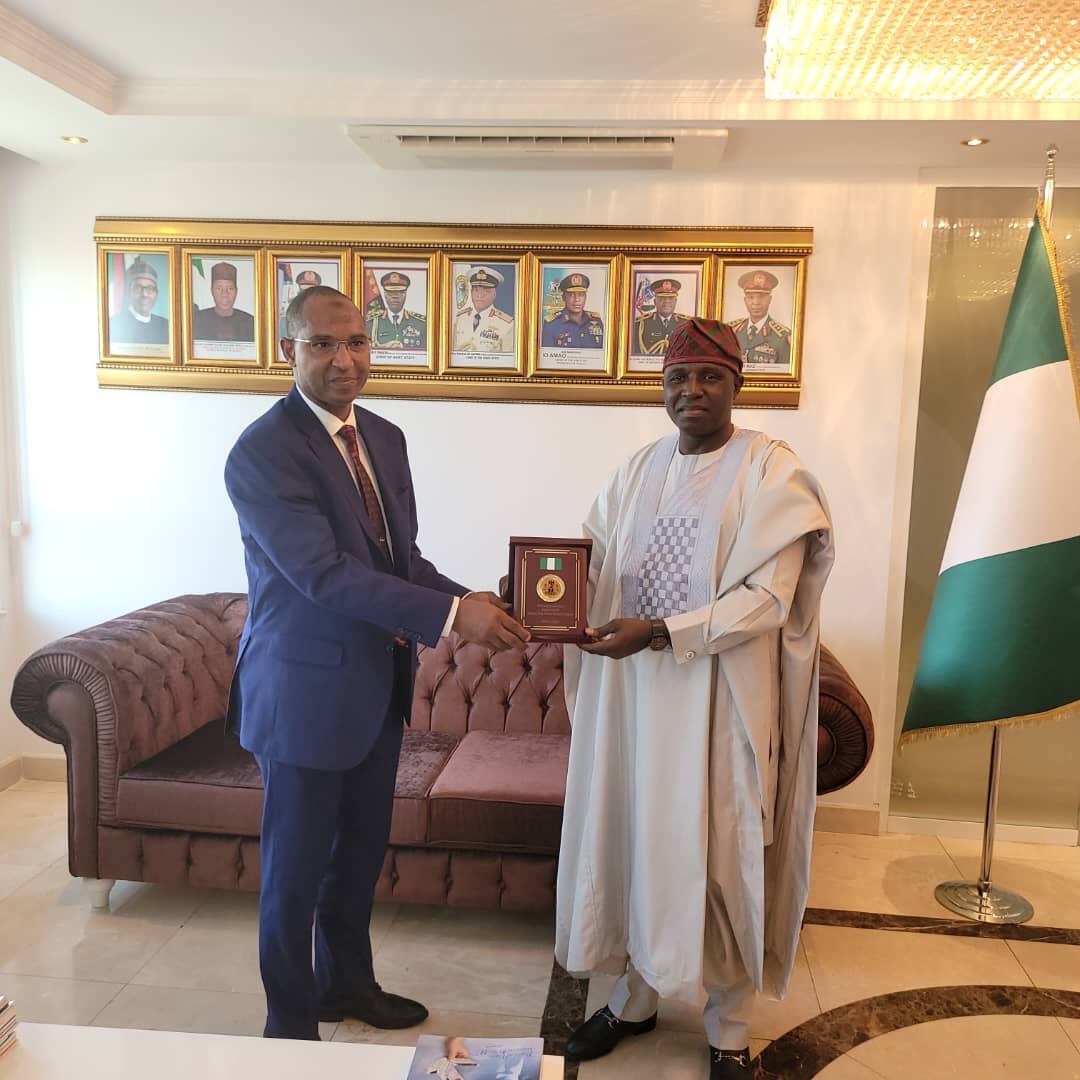 Senator I. D. Gyang, Deputy Chairman Senate Committee on Defence, led a joint team of the Senate and House of Representatives on a one-week oversight of Defence Missions in Paris, France and Ankara, Turkey from Monday 8th to Saturday 13th August, 22.

The quest for Nigeria to find lasting solution to the challenge of insecurity requires engagement with countries that are strategic to the security of the nation, thus necessitating Defence Missions otherwise known as Sections.

The Paris Defence Section covers 11 countries in Europe while that in Ankara, has 5 countries within its area of responsibility.

The Team was briefed in both Paris and Ankara by the Defence Attaches on activities of the missions and efforts at expanding mutually benefitting opportunities between Nigeria and the host countries which have, to a large extent, attained self-sufficiency in their defense needs and capabilities and how Nigeria can leverage on same to win the war against terrorism.

The team was also received on courtesy call by Nigerian Ambassadors to France and Turkey, their Excellencies Kayode Laro and Ismail Yusuf Abba respectively.