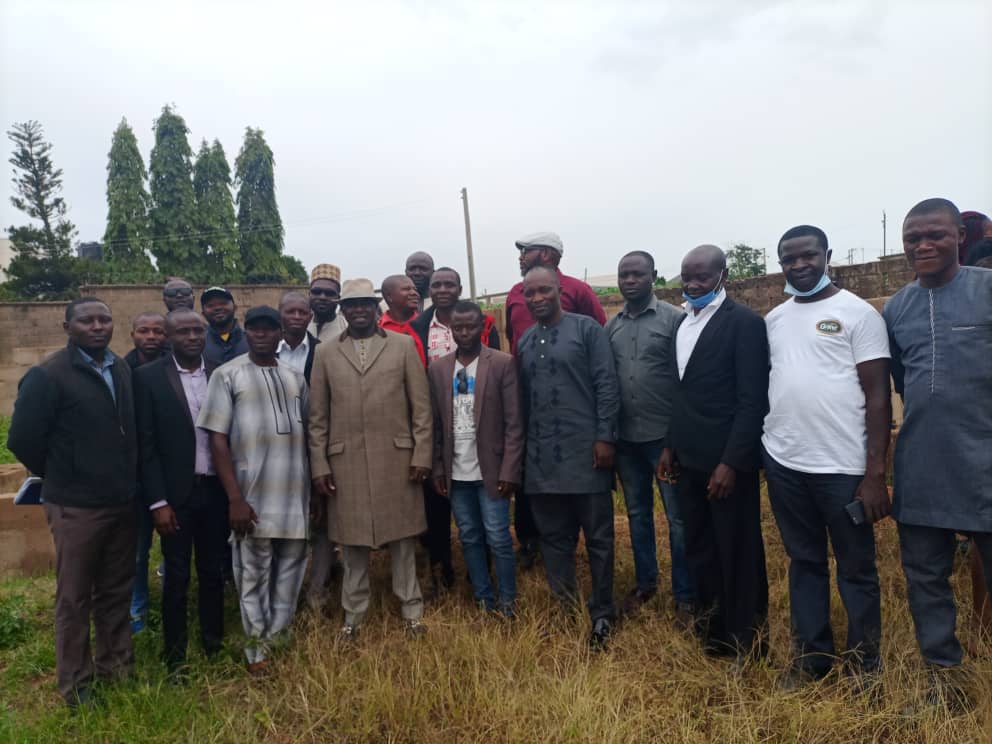 The project which is still at foundation level is receiving a boost as Senator Gyang has adopted it as a Constituency project. This became possible after the Stakeholders in Jos South local government consented and granted the Senator approval to that effect.

Consequent upon this development, work at the project site is resuming under the direct oversight and lead of the implementing agency which takes over the construction.

It would be recalled that Senator Gyang is partnering with the BYM in rebuilding ancestral homes of Jong community in Ropp District of B/Ladi local government destroyed and displaced by terror attacks. As at date, thirty four (34) housing units have been built. The Senator roofed the complete 34 Houses both in materials and labour. A lot more effort is being made to make them habitable.

This is aside the other projects undertaken by the Senator some of which are due for commissioning.

Profile and Scorecards of Hon. Barji Lawmaker in the Making comes 2023

SENATOR GYANG FLAGS OFF THE CONSTRUCTION OF 90 MARKET STALLS AT VWANG, JOS SOUTH