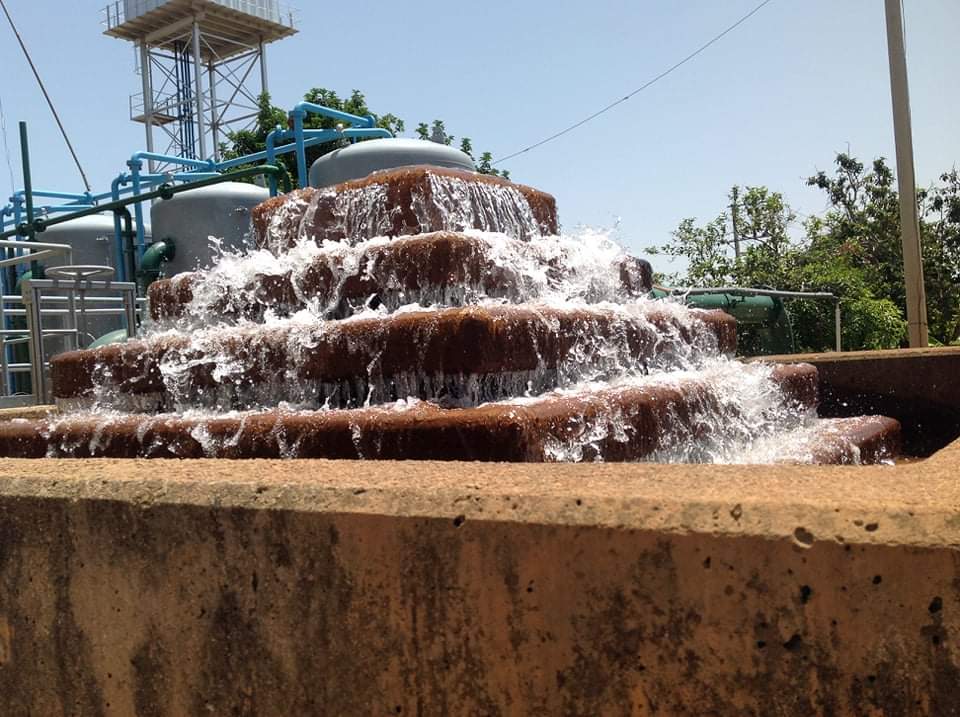 Against the backdrop of destruction of public property in some parts of the Country, the Executive Governor of Plateau State, Rt. Hon. Simon Lalong has charged citizens in the State to safeguard and preserve public facilities in their domain jealously against vandals and criminal elements whose stock-in-tade is to destroy and steal them.
The Governor said in so doing, the citizens will attract more projects to their localities.

“These projects are executed to add value to humanity and the society, it is therefore important that you safeguard them against those who will want to destroy or steal same” he said.

Gov. Lalong disclosed that more dividends of democracy will be made available to the citizens in fulfillment of his administration’s campaign promises.

The Governor made the disclosures while commissioning some projects executed by his administration.

He further stressed that his administration will continue to work toward providing infrastructural development in the State and better the lives of the Citizens.

The Plateau State Commissioner of Water Resources and Energy, Hon Ibrahim Bello, says that the Lalong administration is working hard to provide sufficient water for citizens. He also lauded the State for being the first to commission commission the world bank assisted water supply scheme under the 3rd National Urban Water Sector Reform Project in partnership with the Plateau State Government due to the timely payment of counterpart funding.
He hinted that the reactivation of the water plant involved rehabilitation and overhaul.

Plateau State Commissioner of Work, Hon. Pam Bot-Mang commended the Lalong-led administration on its position to address the infrastructural deficit in the State.

The Management Committee Chairman of Jos South LGC, Amb. Gideon Dandereng Davou Dung described the Governor as an architect of modern Plateau and a detribalized Leader who is uniting and transforming the State.