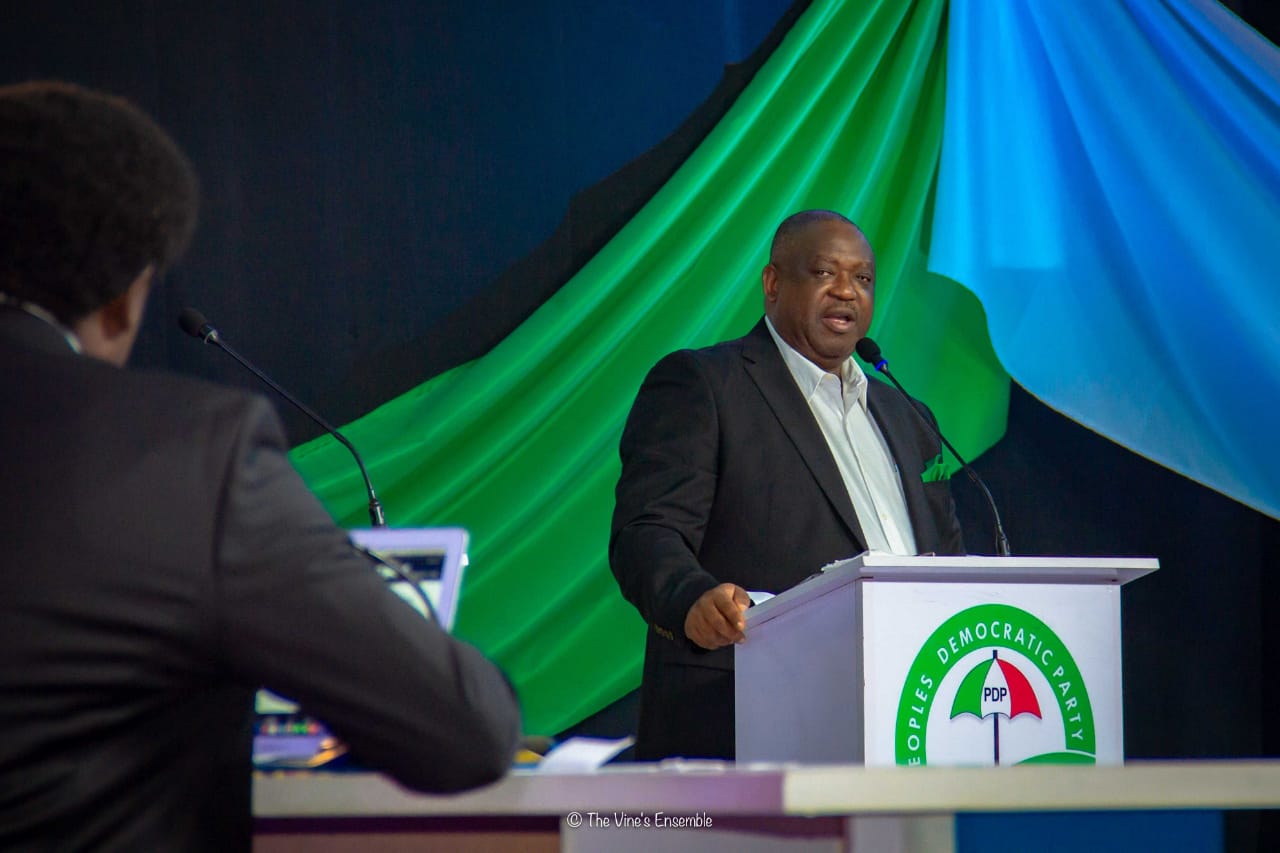 The attention of the National Executives of Berom Youth Moulders-Association-BYM has been drawn to unauthored publication circulating on social media that the BYM, BWEDA and BECO have endorsed the gubernatorial candidate in person of Barr. Caleb Mutfwam of the Peoples’ Democratic Party-PDP in the 2023 general elections.

Following the aforementioned publication, it becomes very compelling to unambiguously respond that, the Association through its President, Barr. Dalyop Solomon Mwantiri did not in any way, either expressly or by implication, endorse the Candidate of the PDP as such is prohibited by the Association’s Constitution, for the BYM is a pressure group which is non political and does not have such affiliation with any party or candidate.

To make the record straight, the Association through its President honoured the invitation extended to it by Be-Kanang of PDP to appreciate Barr. Caleb Mutfwang for picking Hon. Josephine Piyo who is one of the elites of Berom ethnic extraction to deputize the Gubernatorial candidate in the forthcoming general election. In the course of the event, BYM and other Berom bodies were accorded opportunity to present a goodwill message, which was done with no comment that could be accredited to an endorsement. It rather saluted Barr. Mutfwang for considering Berom nation by picking his running-mate.

It would be recalled that few weeks ago, the APC invited the Berom Cultural Organisations including BYM to the reception in honour of its Deputy governorship candidate, Hon. Pam Bot Mang; same with the PDP which held on Sunday, 28/08/2022.

As Representatives of Berom Youths, honouring such invitations does not in anyway amount to endorsement. Should attending such a gathering amounted to an endorsement, then Berom Youths Moulder-Association has endorsed all parties and candidates that had extended invitations to the Association.

As an Association, we shall provide equal opportunity and a platform for candidates to come and sale themselves and tell the Berom nation, particularly the youths what they will do for the people if elected.

After the event, the Congress will have the opportunity to ask the candidates questions to help them decide who can best protect their interest.

In view of aforementioned development, we call on our members to disregard the message stating that we have endorsed any candidate for the forthcoming Elections.

Jos High Court fixed 13th September 2022 for ruling on Hon. Bagos case against Plateau Government and Jaiz Bank: As Attorney General Tenders Apology in court over allegations on a Judge