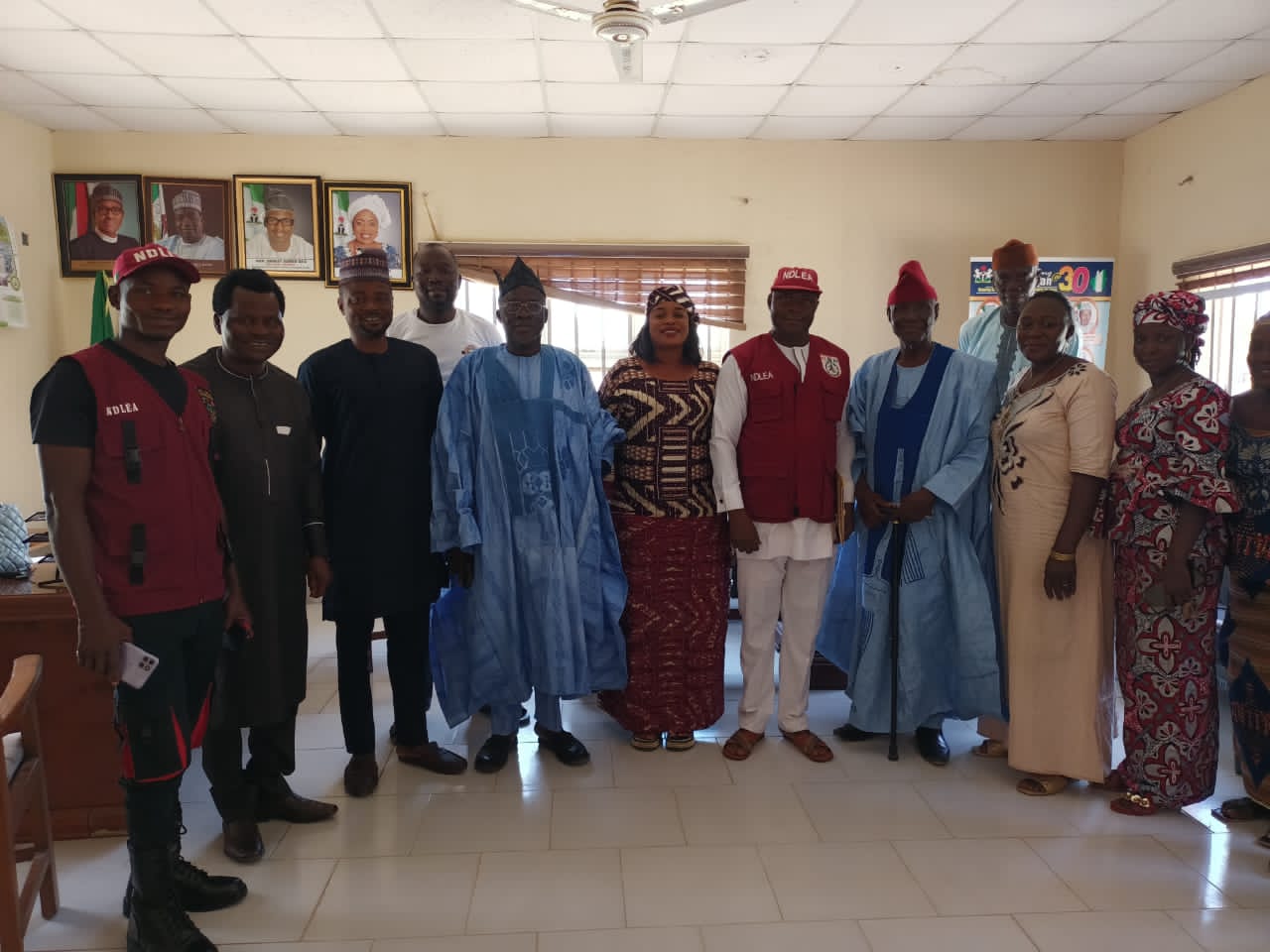 Inaugurating the Committee in Ba’ap, the Council’s headquarters, on Tuesday November 23, 2022, the Executive Chairman of the LGC Hon Ernest Abner Da’a charged them to to work assiduously on their mandate of sensitizing the public on the dangers of illicit drugs.

Represented by his Deputy, Hon Helen Henniet Wapmuk, the Chairman who acknowledged the serious harm the use of illicit drugs have inflicted on several communities within the Local Government, expressed the hope of a turnaround given the caliber of members of the Committee.

The inauguration of the Committee is the outcome of the visit of Gen Buba Marwa, the Chairman of the NDLEA, on Governor Simon Bako Lalong, where it was agreed that in order to curb drug abuses, such Committees should be established in each of the 17 LGAs in the State.

The Committee has among its mandate, the implementation of the NDLEA policy of drug reduction, as well as develop appropriate intervention strategies to prevent use of illicit drugs.

The inauguration was witnessed by members of the Executive and Legislative Council, clergy, traditional rulers, Staff of the NDLEA and representatives of the various interest groups.

Procold collaborates with Pharmaceutical Society of Nigeria (PSN) to educate Nigerians on safe use of original and authentic medicine.

Uni-Jos: Why one best student was not inducted… Vet med Dean…