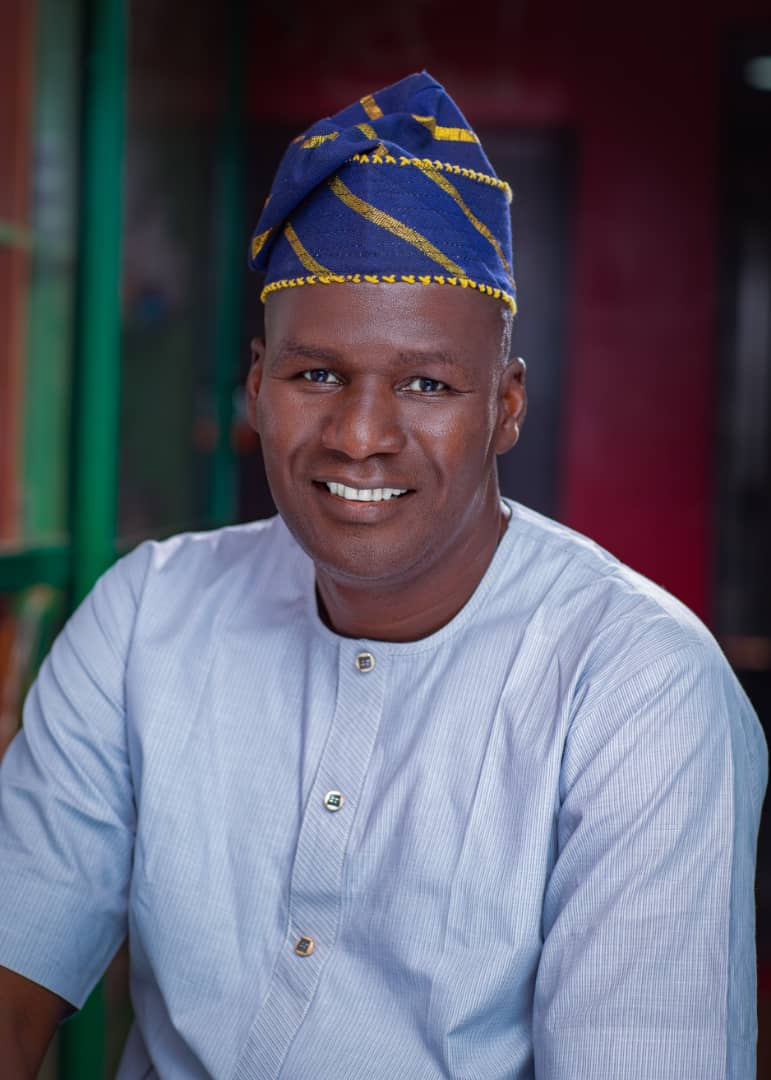 The Executive Chairman and leader of QP Project (Endless Possibilities) Administration in Qua’an-Pan LGC of Plateau State, Hon. Ernest A. Da’a on Thursday 7th April, 2022, signs into law the 2022 Appropriation Bill in his office.

Hon. Da’a reaffirmed that this year’s budget which is christened “Budget of Hope and Transformation” is a deliberate step towards guaranteeing solid foundation for the success of the programmes of the present administration.

The Executive Chairman noted that the Council has kick-started the process of giving hope to the citizens in their little way, which will be channeled to the people at the rural area. “This we have demonstrated by sponsoring a Free Comprehensive Medical and Surgical Services, which was well appreciated and a lot of accolades have been coming from our respected stakeholders”

“In view of the fact that this administration is well-focused, people oriented and galvanized by team spirit, we will remain formidable and unshakable, as long as we enjoy the greatest asset at our disposal which is the unflinching support of the people and peaceful coexistence irrespective of our differences.”

Da’a applauded the sincere dedication of the Honourable members of the Legislative Arm for their passion, dogged commitment and zeal for excellence which has helped in putting the document in the right shape.

He observed with deep appreciation the speedy passage of the bill by the Legislators, saying the gesture, no doubt has confirmed their drive for good governance and smooth delivery of the dividends of democracy.

The Leader of the Qua’an-Pan Legislative Arm, Hon. Jonah Yaksuk Damar, while presenting the approved budget to the Executive Chairman, explained that the few adjustments were made, in order to meet with the global socio-economic trend.

The Leader thanked the Executive and the Technocrats for the team spirit, urging them to equitably implement the budget for the benefit of the people of Qua’an-Pan.

On his part, the LG. APC Chairman, Hon. Haruna Kangmi Jibrin, expressed delight over the achievements of the Council, being optimistic that the people of Qua’an-Pan will enjoy more benefits of democracy.

The Long Pan and president Qua’an-Pan Traditional Council, Nda Emmanuel Dabang, represented by Long Doemak, HRH Miskagam Cosmos Ndelong Dakyap, applauded the cordial relationship between the Executive and the Legislature as demonstrated in getting the budget ready for implementation. He urged the two arms to work in synergy with the Technocrats for the benefit of the citizens.

The brief but very significant event was characterized by presentation of a copy of the approved document to the Leader by the Clerk of the house, Aliyu Daluk.

The well attended occasion had in attendance the Deputy Chairman, the Council Secretary, Supervisory Councilors, Directors and party faithful, among others.