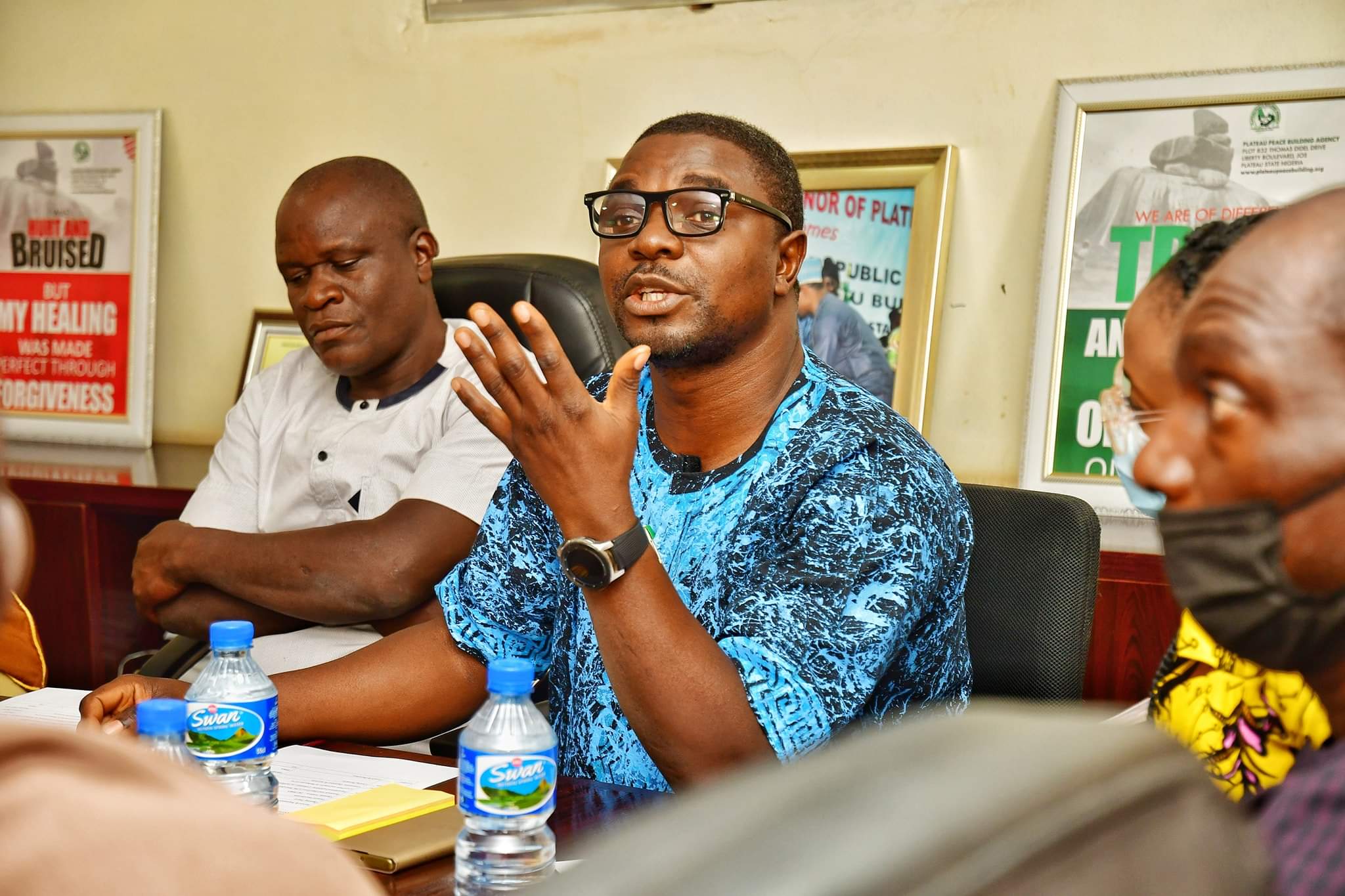 The overriding objective of this important engagement is to conduct a review of the data of incident reports on attacks and conflicts in the state as collated by the Agency with a view to making it robust and reliable for research purposes, planning evidence-based interventions, as well as policy formulation and implementation.

The activity is part of the PEACECORE Project supported by the German International Cooperation (GIZ) to further strengthen the institutional capacity of the PPBA.

The Lead Facilitator, Prince Charles Dickson, Ph.D who led the session commended the PPBA for the initiative. Dickson said the input of the stakeholders would go a long way in shaping the database in line with international best practice.

Earlier in a remark, Director General of PPBA, Joseph Lengmang said the exercise was part of the Agency’s milestone under the PEACECORE project to further strengthen one of the cardinal mandates of the Agency which speaks to documentation of conflicts, attacks and other such incidences.