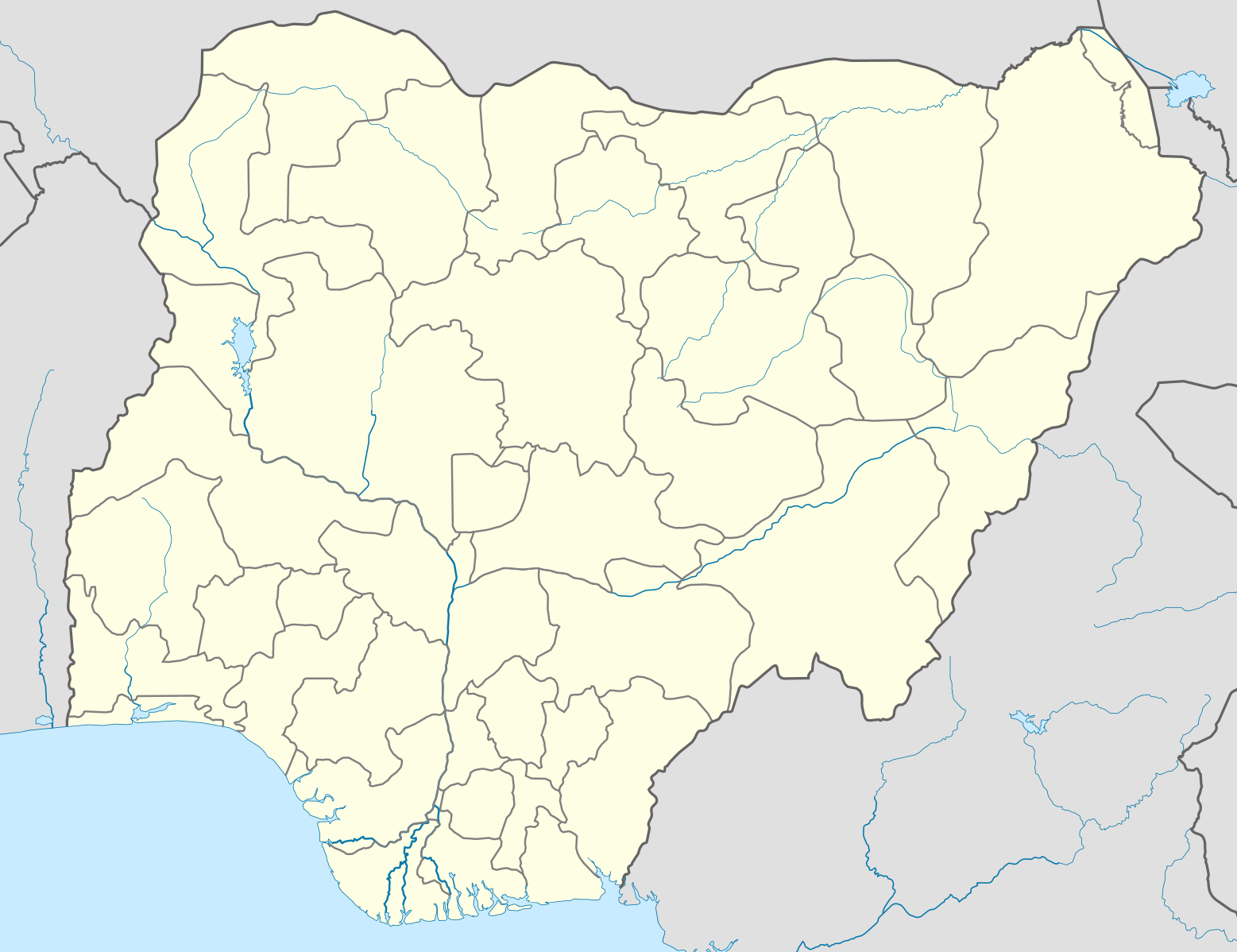 THE POSITION OF NORTHERN NIGERIAN CHRISTIAN POLITICIANS, NNCP, ON THE NEED FOR POLITICAL PARTIES TO BE SENSITIVE IN ZONING OF THEIR VICE-PRESIDENTIAL CANDIDATES IN THE FORTHCOMING GENERAL ELECTIONS COME FEBRUARY 2023.

WE SAY NO TO MUSLIM-MUSLIM TICKETS UNDER ANY COVER!

As Political Parties prepare to beat the deadline for the submission of their Presidential running mates to the Independent National Electoral Commission, INEC, by today, Thursday 17 June 2023, it has become necessary for the Northern Nigeria Christian Politicians, NNCP to state its position on the current permutations on who Presidential candidates of all political parties should pick as their deputies.

As a political pressure group, the NNCP view with grave concern calls by some notable politicians in the country to encourage both candidates of the same faith to be fielded as President and Vice President respectively.

While we congratulate all candidates who vied and won their various party primaries, we, however, note with concern plots by the ruling All Progressive Congress, APC, to field Muslim-Muslim ticket.

This move by those who believe that religion does not matter in the affairs of this country should be told in clear terms, that Nigeria occupies a sensitive position in the eyes of the international community and any deliberate manoeuvres to act otherwise will paint the country in a bad light.

As a people and as a nation, politicians should know the merit and demerit of fielding a Muslim-Muslim ticket in a society that has become so volatile as far as matters of religion are concerned.

The NNCP view with the utmost sense of regret that while other nations of the world are engaged in spearheading innovations in science and technology, the myopic political psyche of some of our leaders leaves much to be desired.

We call on political parties especially the ruling APC flag bearer, Asiwaju Ahmed Bola Tinunbu to show exemplary leadership by nominating a Christian deputy from any part of the northern region.

We should equally draw attention that the demographic population of the “supposed Christian minority” in the north represents an entire zone put together and should be henceforth jettisoned! We have paid our dues to the north and it behoves our Muslim brothers to accept this reality, any attempt to politically undermine our strength will spell doom to whosoever.

As Christian politicians from the northern states, the onus lies on the ruling party to do the needful by fielding a Christian deputy as Vice Presidential candidate to guarantee support.

Let it be known too, that Christians in the north are more intelligently gifted and have the capacity to provide good leadership if given the chance.

After all, Christians from the north in times past and the current government are doing fantastically well in their fields of assignment.

They have their veins running with the northern blood and should not be taken for granted.

As for those pushing for a Muslim-Muslim ticket, let them beware that all eyes are on them.

While we hope the needful is done, it should be known that it will not be the fault of the signpost if the wayfarer sits under it! To be forewarned is to be fore-armed. A stitch in time saves nine!