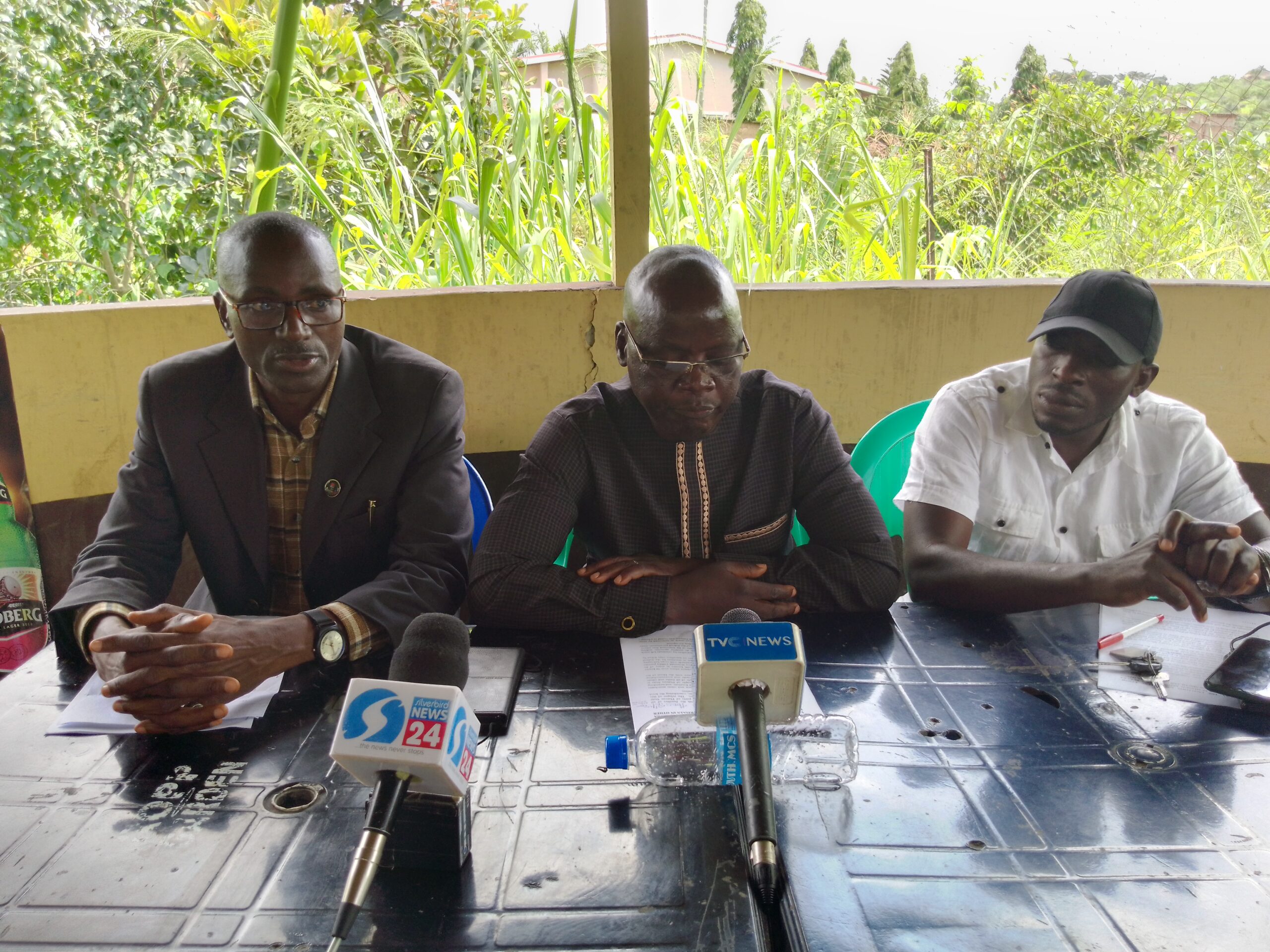 THE COALITION OF PLATEAU ETHNIC YOUTH NATIONALITIES demands the immediate arrest of two Islamic clerics for Hate messages against the Pleateau state. In a statement read by comrade Lohnan Samsom the Chairperson of the group reads:

We demand the immediate arrest of Sheik Dahiru Bauchi for threatening Plateau State where the outcome of his threat and inciting utterances on social media manifested through the killings of Yelwa Zangam in Jos North.

We demand for the immediate arrest of one Alkali Abubakar Salisu Zaria who claimed to be a holy Islamic scholar and teacher that produced a video cursing Plateau people as (Arnis), an inflammatory language capable of causing religious war across Plateau State and the country at large.

Surprisingly accordingto the group “in what will appear to us as a reprisal attack as insinuated by some Islamic clerics, the peaceful community of Yelwa Zangam was visited in a heinous and barbaric manner on the 24th of August 2021 at about 2.00am in Jos North Local government leaving more than thirty three (33+) persons including children murdered in cold blood with many houses completely razed down by rampaging terrorists. This sad and unfortunate incident occurred while the curfew is still in place and negates the number one constitutional responsibility of government towards protecting the lives and properties of all Nigerians

While demanding for the arrest of the two clerics, the group also demand the removal of the STF commander who doubles as GOC.

Otherwise, how can one explain that an attack that lasted for over 5 (hours) at Miango yet the GOC who doubles as the STF commander says the area of responsibility under his command was too wide and large for him to be everywhere? The Headquarters of 3 armoured division is a stone throw from Miango Irigwe land, and the Commissioner of Police Plateau State Command also pretended as if nothing is happening in Miango killings not until the Rukuba road killings where he sharply responded in press statement through his PPRO to accuse Irigwe people of being behind the killing. Is that fair?

The youth group while calling for support for the governor of plateau State. RT Hon Simon Bako Lalong, the group appeal for synagy at all levels of government at this time of trial.

We enjoyed the executive and the legislative arms of government in plateau state to synergize towards unity if purpose instead of placing an impeachment thread’s on each other. Plateau state should not continue to be a political testing tube of either state of emergency or impeachment

the group is calling on plateau ccitizens to boycott some media establishment in particular the group says:

While we commiserate with those who lost their loved ones in this heinous attacks, we call on the government at state and federal levels to arrest without further delay all those involved in those dastardly acts without emotions of religious sentiment for the life lost in Miango, Yelwa Zangam is equal to life lost in Rukuba road and elsewhere within the state. Doing this will convince Nigerians that the government is not running a hinden agenda with selective justice. At the back-drop of this abuse of Professionalism by government security agencies, we see compromise and deliberate conspiracy against the peace loving people of Plateau State. the group added.

The Coalition condemn in strong terms the renewed violence where over 70 Irigwe innocent people were killed in Miango with over 200 houses in many of its communities completely raised down sending over five thousand (5000) persons as refugees in the ancestral home. In addition too, farmlands with crops belonging to these victims were destroyed without any response or reactions by the federal government not until the Rukuba road incident where 22 travellers were killed by criminals

the group insisted that .That there must be equal justice for all by State, federal government and from the security agencies always.

calling on the Government to pay compensation to all victims. “We demand that Government of Plateau State resist giving any compensation to selective victims of crises and if the government chooses to obey the voice of any threat elsewhere, then the compensation should be dated to 2001 because no life is more important than others

We say no to Mr. President plan and policy of integrating terrorists into our military structures and the society at large in the name of pardon for “repentant” Boko Haram members. They must be prosecuted like any other criminals in Nigeria the group advocates

The group insist on self defence by calling on citizens ” We equally call on the peace loving Plateau citizens to remain calm and law abiding as we are known for. We also advocate that Plateau Youths and the people in general to remain vigilant to avert every eventuality. Where your lives are threatened, you have a constitutional right to self-defence. Do not sit and be killed like chickens!

Unijos Plateau Forum speak-out over attacks of students and staff.