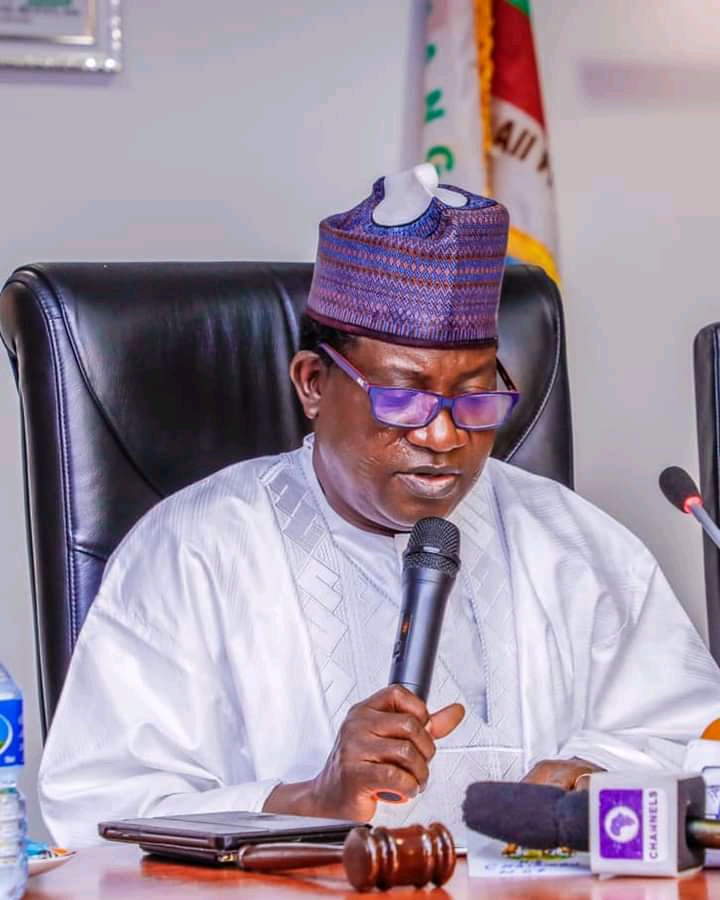 As the Muslim community in Plateau State joins the rest of the world to mark the Eid-el-ftr, marking the end of the Ramadan fast, Governor Simon Bako Lalong has asked them to continue to live up to the tenets of their faith and allow the benefits of the just concluded fasting reflect in their character and actions.

Governor Lalong while congratulating them for a successful ramadan fast, said the current challenges Nigeria is witnessing particularly insecurity require not only prayers, but commitment from all citizens to change the tide.

In a statement signed by Dr. Simon Makut Macham his Director of Press and Public Affairs to the, Gov. Lalong acknowledged that although the Government has the major responsibility of protecting the lives and property of the citizens, said such duty only succeeds when the people give the government the necessary support.

He praised the people of Plateau State for supporting his administration in working for the return of peace in the State which is bringing tremendous development whereby many investors are coming in to establish businesses or take advantage of the wonderful weather to engage in tourism, conferences and social events.

He called for more Synergy, dialogue and engagement between people of different faiths, cultural, ethnic and political backgrounds in order to consolidate on the peace that has been fostered in the State.

He wishes all the Muslim ummah and other Nigerians a wonderful celebration and asks them to be security conscious and remain vigilant to report a suspicious activity to the security agencies.