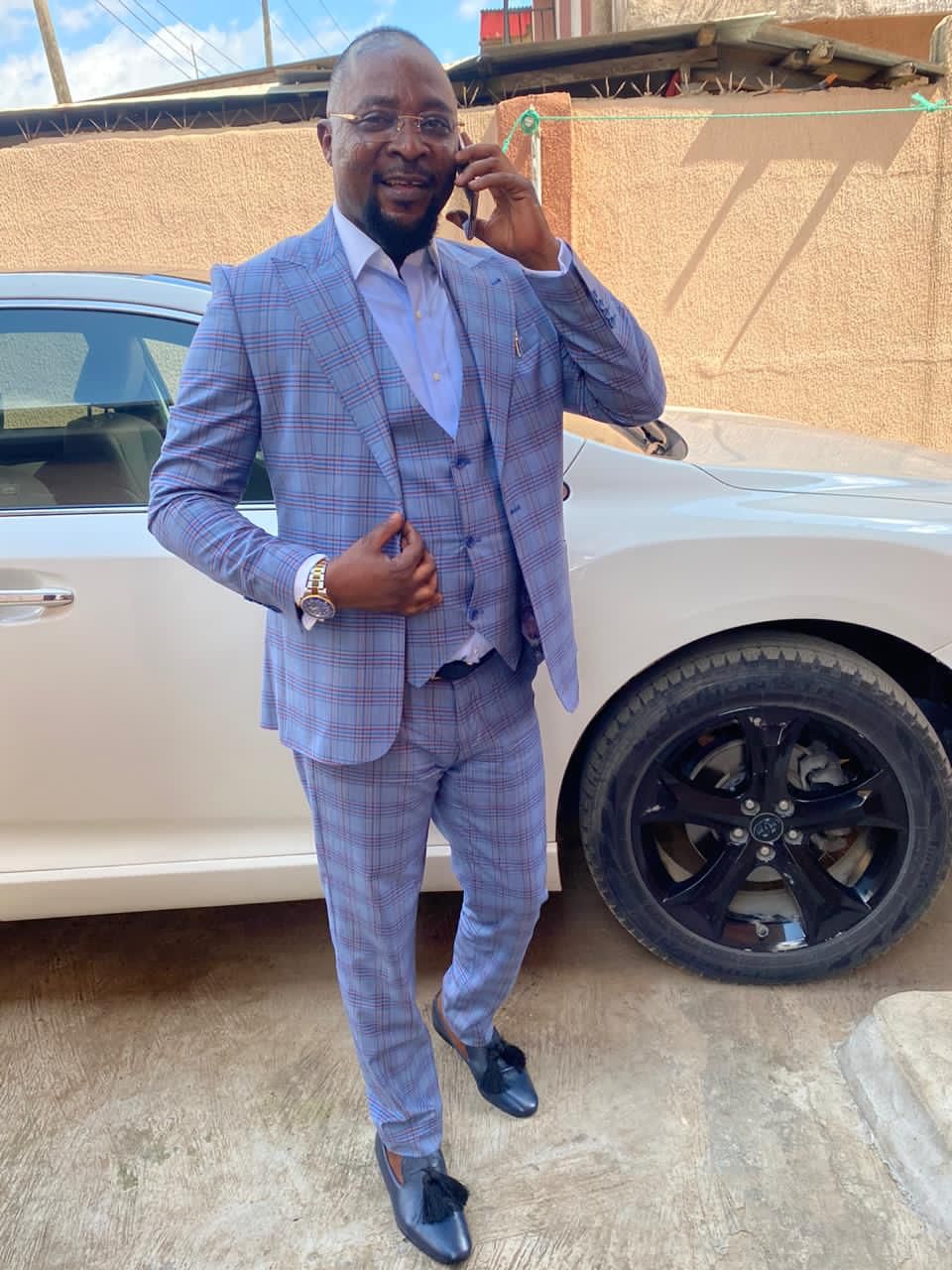 Mr Dennis Yillah, a Europe based philanthropist and business mogul has taken a swipe at Gov. Simon Bako Lalong of Plateau state for late response to the humanitarian crises arising in the aftermath of the recent gruesome attacks on communities in Kanam and Wase local government areas of the state, which left hundreds of persons death and properties destroyed in one swoop.

Mr Yillah is particularly concerned that it took the governor five days after the killings of such magnitude, to visit the victims, when as the chief security officer of the state, he was supposed to be the first to call.

Such attitude, according to Yillah, is a brazen display of insensitivity to the plights of Plateau citizens and total neglection of the core responsibility of the government to carter for the welfare of her citizens, chief among which is the protection of their lives and property.

In a statement signed by the Ngas born philanthropist and made available to newsmen, Yillah said the swift response of the member representing PKK in the House of Representatives, Rt Hon. Yusuf Adamu Gagdi, to the devastating attacks, by calling attention of the federal government in a motion on the floor of the House of Representatives, was a perfect illustration of a responsible leader who has displayed in all ramifications, his love for his constituents and dedication to his mandate as their spokesperson at the national scene.

While appreciating Gagdi for cutting short his lesser Hajj in Saudi Arabia to return to Nigeria and visit the victims of the attack within three days of the ugly incidence, Yillah said the exploits of the lawmaker is not unconnected with his PDP orientation, as his style of leadership stands him out among other APC representatives.

Yillah charged Plateau citizens to gird their loins in the forth coming 2023 elections to ensure that only people with track records of exceptional leadership responsibilities are elected into various offices, in order to return the state to its glory days.