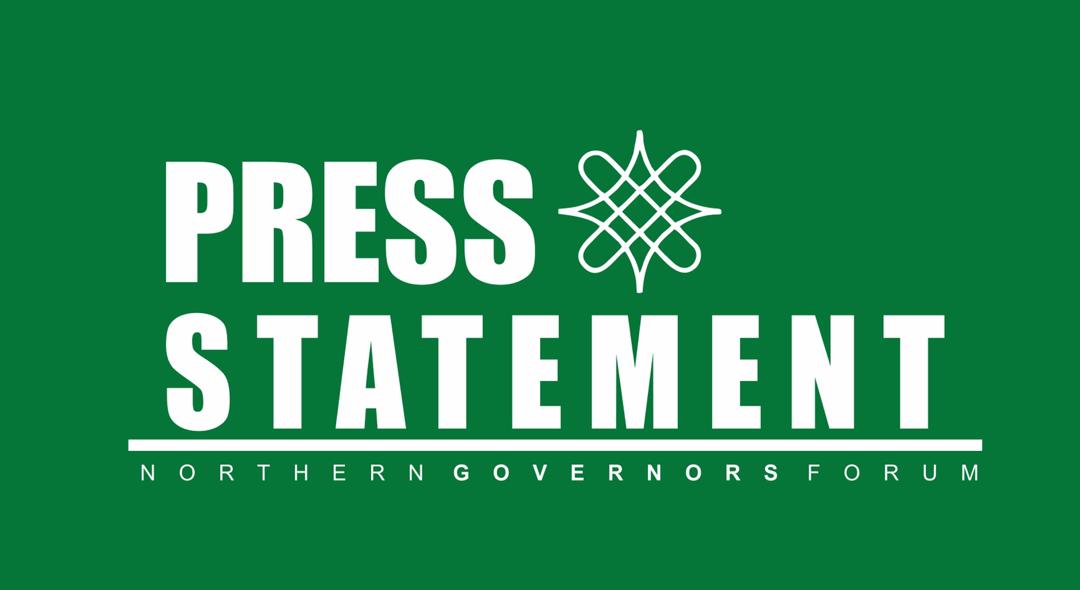 Northern States Governor’s Forum says it has uncovered a clandestine attempt by a shadow group to engage in a smear campaign against the Forum as well as its Chairman and Governor of Plateau State Rt. Hon. Simon Bako Lalong, by printing and circulating posters to the effect that it is supporting the Minister of Communication Technology and Digital Economy Dr. Isa Pantami over some statements he is said to have made in the past.
This was contained in a statement signed by Simon Macham his director of press and public affairs and made available to newsmen in Jos.

The statement reads that the uncovered plan shows that those behind the propaganda publication are political interests that are bent on dragging the Forum into the controversy by widely circulating the posters on social media and pasting same across the country with the view to tarnishing the image of the body and its members.

For the avoidance of doubt, the Forum wishes to state that it has no intention of being dragged into the matter as the Minister has provided his response to the issue which does not need the validation or denial of the Forum. The Forum is not responsible for his personal or official conduct and utterances at anytime.

Members of the public are therefore advised to beware of the antics of such sponsored mischief makers and should therefore disregard such propaganda posters which only intend to serve the selfish interests of the those behind it.

Mangu/Bokkos is the food basket of plateau state and the major local governments with unemployed youths-Barr. Mark Lere