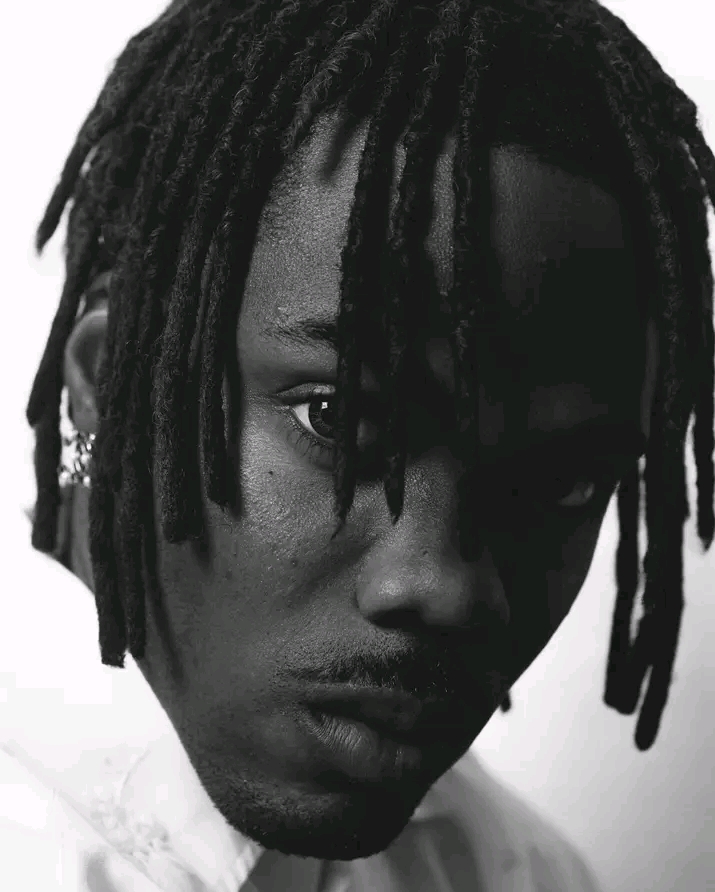 On July 10, 2015, Friday was designated as the Global Release Day for the release of music singles and albums worldwide.

Black Sherif unlocks ‘Soja’ following the release of his hit single ‘Kweku The Traveller’ as Bella Shmurda and Omah Lay partner for ‘Philo’.