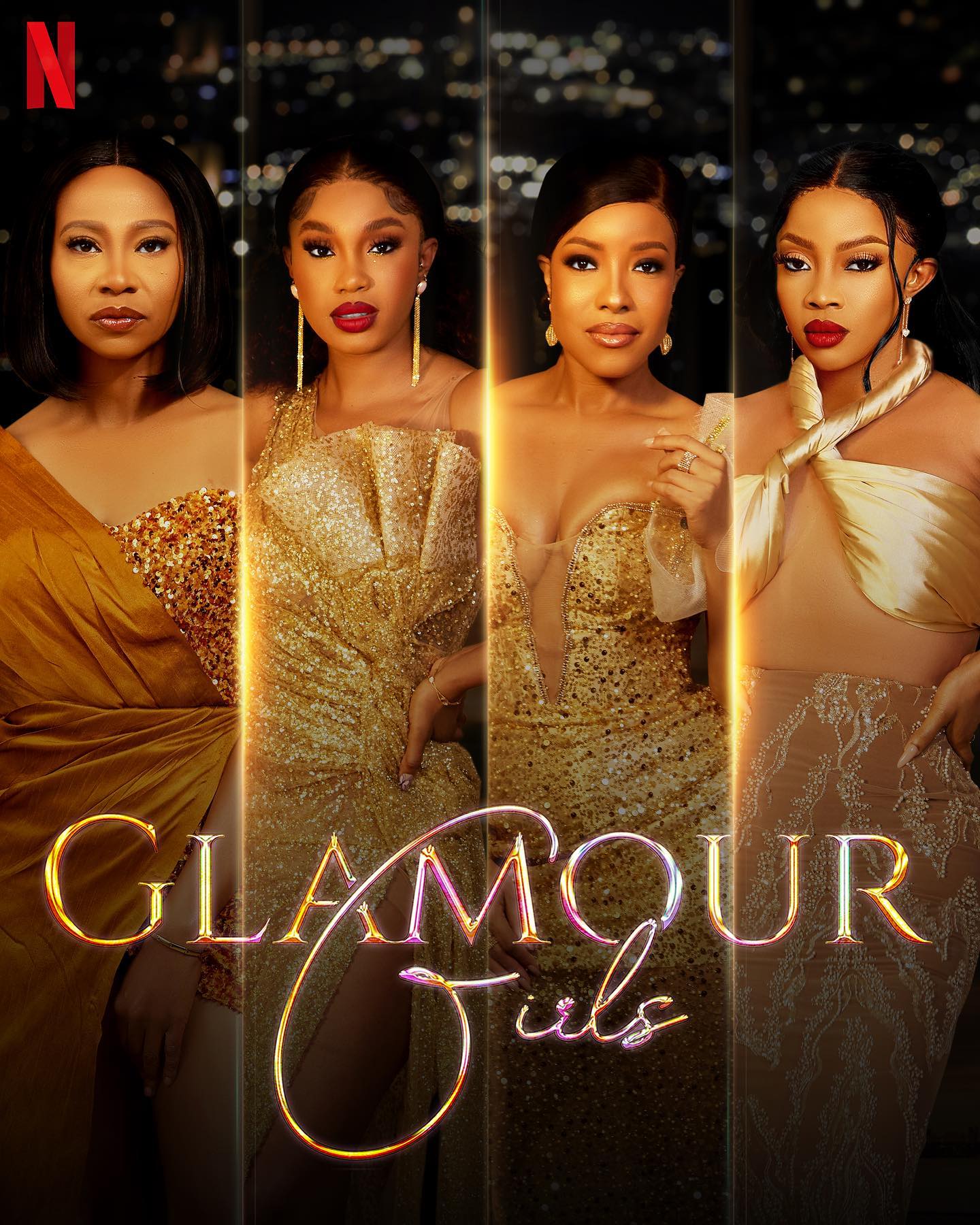 Netflix has unveiled a first-look teaser at its upcoming Nigerian original title ‘Glamour Girls’ in collaboration with Play Network studios.

Released in 1994, the original film produced by Kenneth Nnebue, became a nationwide success for its story which explored gender equality in a patriarchal society.

The plot centres on how a young girl’s quest for a better life leads her to a questionable lifestyle in the bubbly city of Lagos.

Following the success of its debut film ‘Living in Bondage: Breaking Free), Play Network studios announced that it secured the rights to the 1994 classic alongside other classic titles in 2019.

The feature film was finally shot last year in collaboration with streaming giant Netflix. The Netflix original joins the streamer’s impressive list of titles set to debut this year.