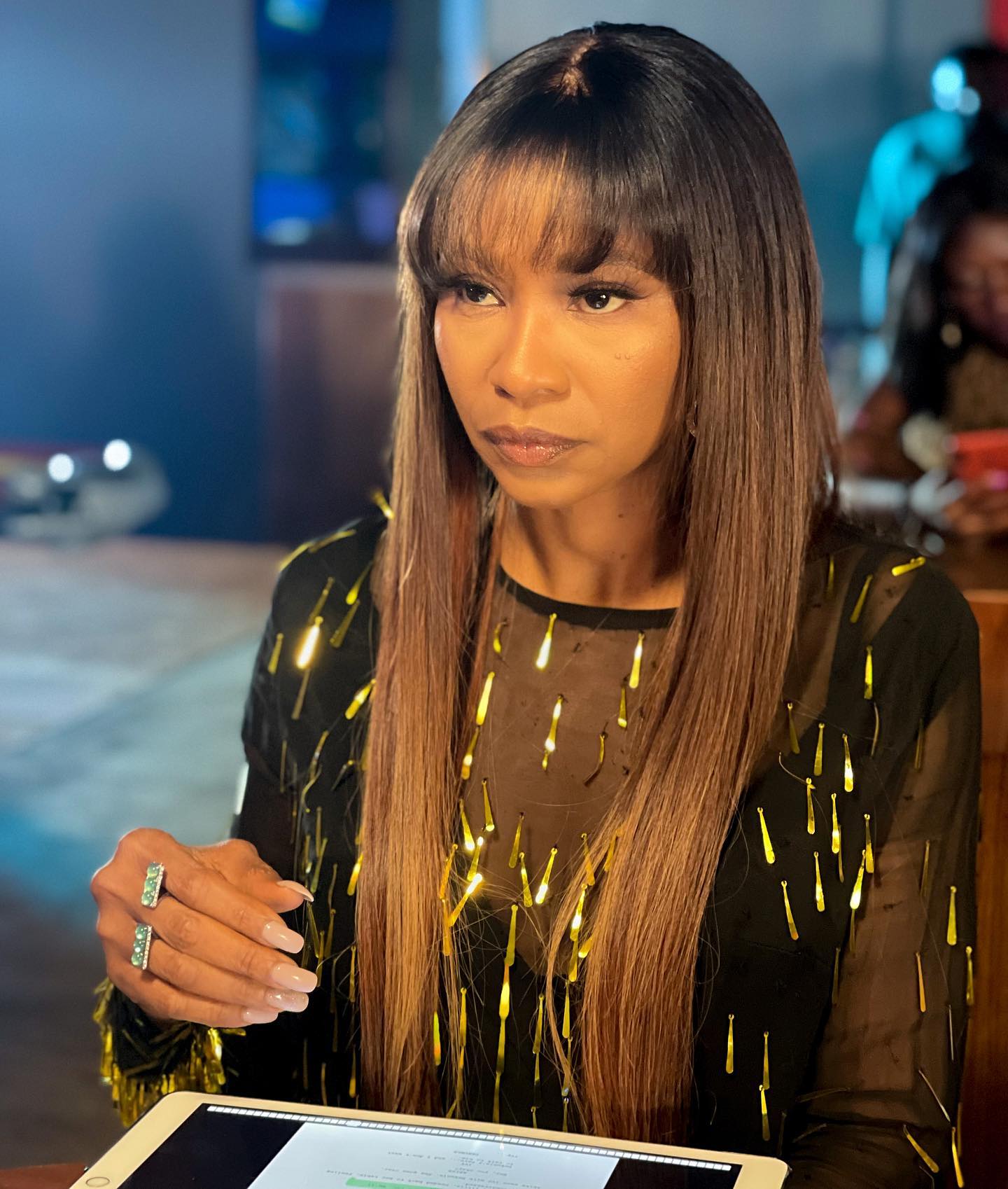 Nollywood actress Nse Ikpe-Etim has revealed how she felt inadequate after discovering she can’t give birth to children.
The movie star made this known during a chat with Chude Jideonwo on his show #With Chude.
I didn’t feel shame, but inadequacy, I felt inadequate as a woman because every time it was mentioned I would remember. So that’s what it was,” she said.

Shame, I’m not ashamed. The least that I would be but I’m thankful for how I was brought up, we don’t tie shame to ourselves. We live through life fully and that’s how it is.”

The award-winning actress also spoke about how supportive her husband has been.

“My husband had stood by me through all of this because that’s the way it’s supposed to be when people say oh we need to really be thankful for. What really happened?? This is us, you walk in there as it’s a partnership, what comes good, bad, ugly, it’s us just let it be,” she added.
When asked if she’s open to adoption, the actress said ‘never say never.’

It would be recalled that in 2019, the actress revealed her inability to conceive children.

According to Etim, she removed her womb because she was diagnosed with Adenomyosis, a condition whereby the inner lining of the uterus breaks through the muscle wall of the uterus.

Ike-Etim got married in 2013 to her hubby Clifford Sule.

Government has a political interest in IPPIS-ASUU