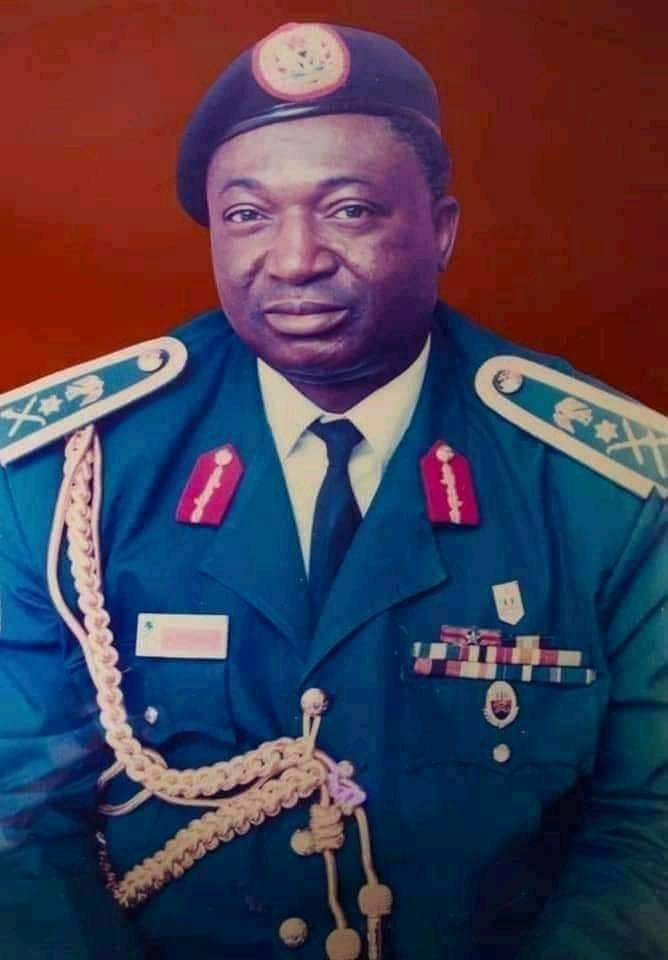 The former Comptroller of Customs and leader of the DVD Movement in Plateau State, Nde Victor David Dimka has commiserated with the Governor and the people of the State over the passing on of Lieutenant General Joshua Nimyel DOGONYARO whose sad event took place yesterday.

Nde Victor David Dimka said the Passing on of the former ECOMOG Commander was a great loss to Plateau State and the country at large.

According to him, the Barden Langtang and President Ngwang Ishi O’ Tarok served this country meritoriously most especially in safeguarding the country to ensure peaceful coexistece among the people.

He also commiserated with the Tarok traditional council and Tarok nation in general.

He prayed for the repose of his life.

Plateau Northern Zone is the stronghold of PDP, APC is gone in 2023, Says Hon. Davou Mang