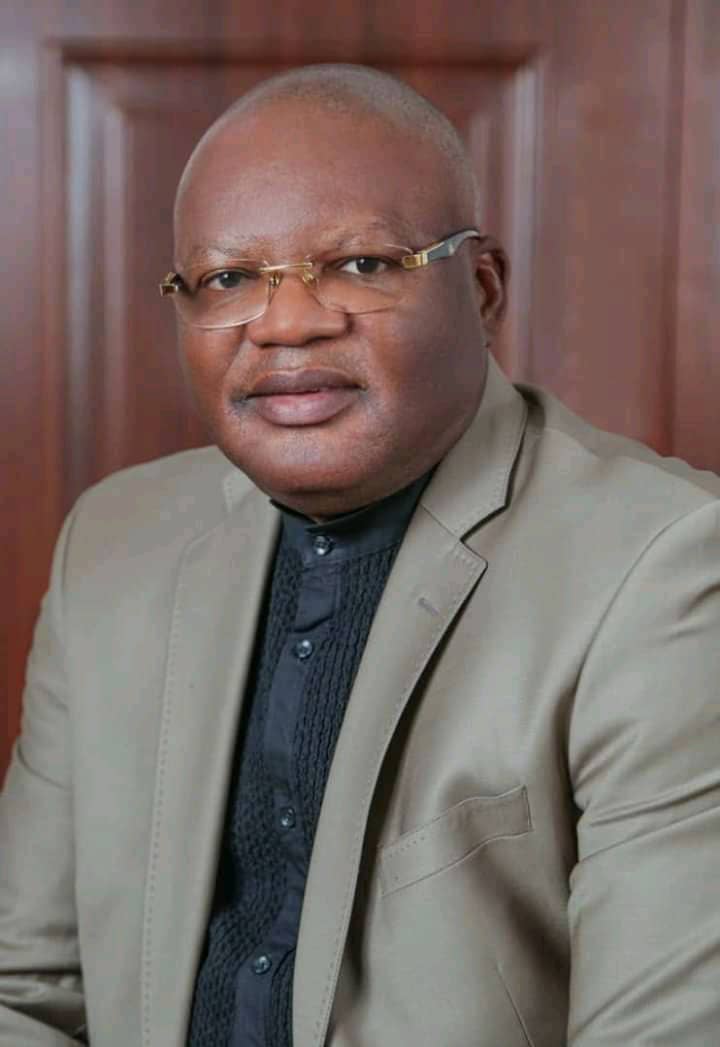 The leader of the DVD Movement in Plateau State, Nde Victor David Dimka has condoled the Chairman and good people of Jos South LGA over the recent attack on a mining site in Kuru community by unknown gunmen where eight miners where killed.

He appealed to the people to remain calm ànd called on the security agencies to fish out the perpetrators of such dastardly act.

HON ZIPHION CELEBRATE WORKERS IN PKK AND ON THE PLATEAU AND NIGERIA ON THE OCCASION OF WORKERS DAY CELEBRATION 2021.