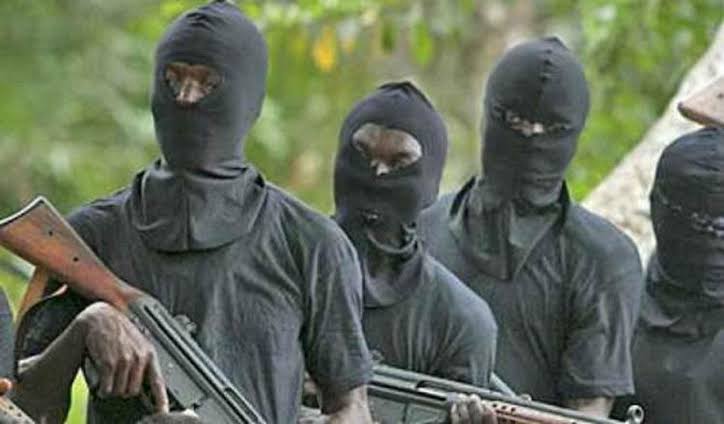 The leadership of the Mupun Cultural and Development Association (MUCDA) has commended the Hunters Association in Pankshin LGA for its show of uncommon bravery in the rescue of the newly posted DPO of the area SP Nwapi Augustus.

The MUCDA EXCO on Friday 20th January, 2023, while in a parley with the hunters at TAMBAL HILLS and Resort congratulated the hunters for doing a wonderful job in that regard.

Speaking,the National President of Mupun Cultural and Development Association Da Alpha John Dakwak, showed his sincere heart of gratitude for their sacrifice and said their action has saved not just the DPO but the entire Local Government from a serious calamity that would have befallen the entire area if the DPO wasn’t rescued.

The leader of the hunters plead that MUCDA and all community associations around to support them with working tools as well as boost the network coverage of the rural areas for an enhanced security architecture.

The hunters appreciated the leadership of MUCDA for its show of concern in the area of synergy for a better and more secure environment.

Recall that the DPO was rescued on Sunday 15th January 2023 around 4:30 am alongside one other woman when four brave local hunters stormed the den of the kidnappers in one of the valleys opposite Tambal Resort, in Lankan district of Pankshin Local Government Area.